An Open Letter to Louisiana 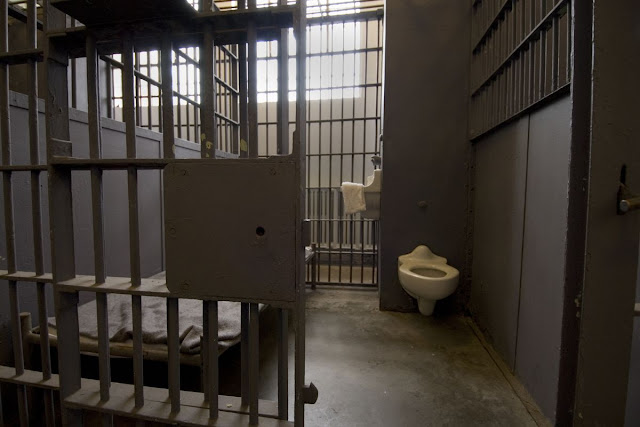 Louisiana has long been recognized for having the most people incarcerated per capita than any other group of people on the planet or even in the history of the world. This is a dubious distinction at best and says far more about Louisiana’s culture than it does about those it incarcerates.

Even before COVID-19 emerged, decarceration as a concept was being discussed in virtually every state in our nation. One principle reason is that incarceration is far more expensive than sending people to college and it accomplishes far, far less toward our society’s best interests. In fact, Louisiana taxpayers spend on average twice as much on keeping a prisoner imprisoned ($25,000 per year) than they do educating a K-12 student ($12,500 per year) – which interestingly enough actually ensures in the long run more people going to prison for want of the skills necessary to access other options.

Books like Charged: The New Movement to Transform American Prosecution and End Mass Incarceration by Emily Bazelon demonstrate what prosecutors can do – and are doing – to address their own participation in sending too many to prison for too long, often unnecessarily and even when those charged are actually innocent.

The Louisiana Department of Public Safety and Corrections admits that they hold more than 7000 geriatric prisoners, the vast majority of which pose no realistic threat to public safety, while draining the Department’s coffers. In the last legislative session, many were surprised to hear about the case of one man who is costing the Department more than a million dollars per year in medical bills and was one of the reasons this year’s budget will need to be re-visited.

And now we have COVID-19 challenging every Louisiana citizen to consider new ways to approach our lives, few of which we could even have imagined two months ago. We are being encouraged, begged, even ordered and subsidized to practice new and necessary alternatives to business as usual. Yet we are ignoring the powder keg our prisons, jails, and detention centers have now become – at least partly because of our commitment to locking our citizens up at a rate and for periods at which other Americans can only shake their heads.

We need to take this opportunity (which may last longer than we might have hoped) to make the bold moves that could release funds badly needed to fight the COVID-19 pandemic – inside and outside our prisons – by releasing every incarcerated citizen rationally possible and as immediately as can be arranged. Send home the geriatric and most physically vulnerable prisoners, those who were convicted of non-violent crimes, those who have done more than twenty years and demonstrated a commitment to rehabilitation, those who will be getting out within a year anyway. Send them home.

Many of those in Angola – as one example – have prepared themselves for just such an opportunity by taking advantage of training in employable trades and programs that address the issues that brought them to prison in the first place. Releasing them would jump-start a new, more rational and less expensive way to live in community with each other in a world that is demanding our commitment to all Louisiana citizens at this difficult time.
Posted by changeseeker at 9:45 AM