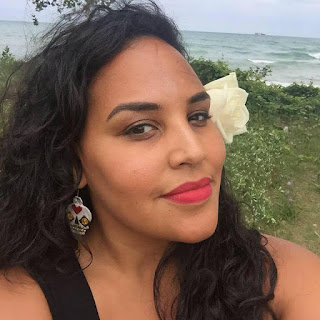 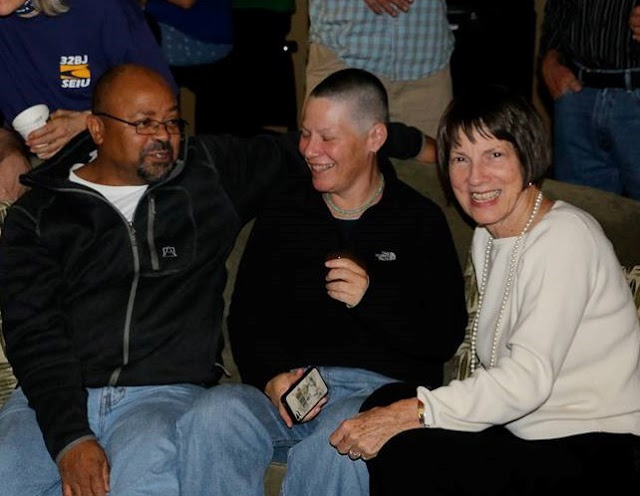 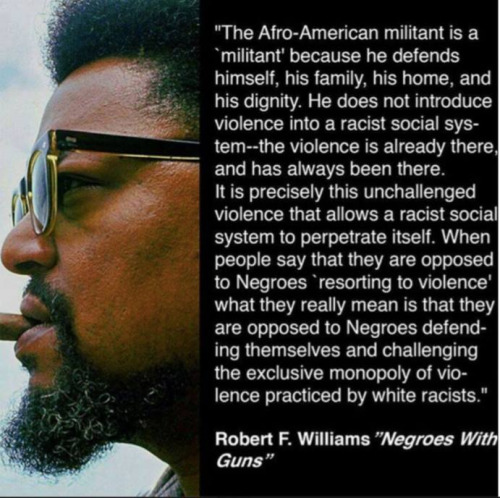 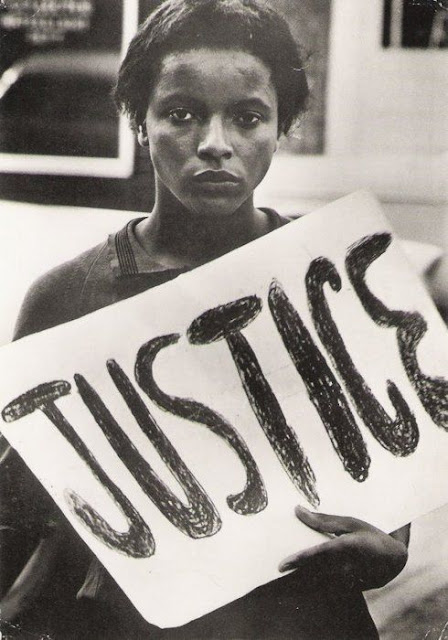 When I first dropped out in 1970, hit San Francisco for a hot minute, and then proceeded on to join a collective in Iowa City, Iowa, committed to the prison abolition movement, I could not possibly have imagined that 45 years later, I would want to re-publish something I wrote in 1972. Yet here I am, more than a little disappointed that the call for unity, solidarity, and action I issued in the Prisoners' Digest International four and a half decades ago would still be pertinent -- and even sorely needed.

Read more »
Posted by changeseeker at 2:30 PM No comments: 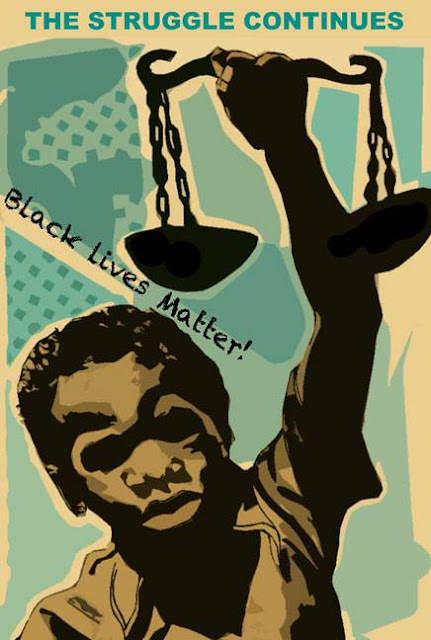