Sam Adler-Bell: "Why White People Freak Out When They're Called Out About Race" 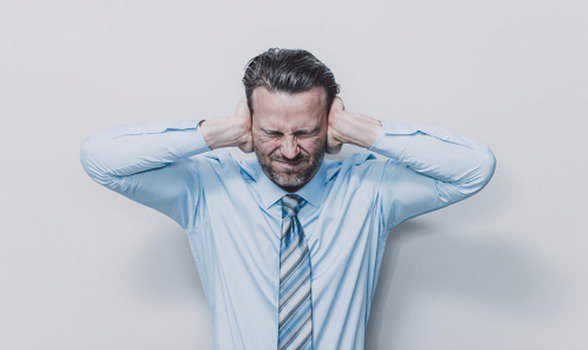 There's been some talk around of late about "White fragility." The person that got the talk started is Robin DiAngelo, author of What Does It Mean to Be White? Developing White Racial Literacy. Some folks believe that DiAngelo is suggesting White fragility as an excuse for White Supremacy because it's been discussed as a legal defense for crimes against People of Color.

You know me well enough to know that I ain't buying any legal defense that lets White people off the hook for attacks of any kind against Black people. On the other hand, sociologists attempt to explain (not excuse) what they see. And I have said for years that White people have been very negatively affected by their being allowed to live in la-la land where their disease of White Supremacy is concerned. The condition DiAngelo calls "White fragility" could be one example of that.

"White fragility" doesn't mean people that look like me are delicate (in a good way) and need special protection or consideration. It means they are easily freaked out because of believing they're "special." (You've heard me talk about this before.) That's why I get student evaluations that say things like, "She makes White men feel bad about themselves..." And why I had one White male student stomp out of class two days in a row this semester. And why they warn each other not to take my classes: "White fragility."

Just for the record, the person who came up with this concept is not a sociologist. Still...I'm sure there are a number of folks that will find this interesting and I do believe it can be argued that living for centuries under White Supremacy has caused some White people to succumb to a condition -- whatever we choose to call it -- not unlike those dogs that have been bred for centuries to be tiny and have become as a result, in the process, high strung, yappy, and prone to pee all over the place when they get excited.

What follows is an interview wherein Robin DiAngelo explains what she meant.

The grades are in. The semester's over. I think I survived it. And B.B. King has gone to the ancestors. Time to chill just a minute before jumping in on this new to-do list with both feet. Wanna join me?

Posted by changeseeker at 2:14 PM No comments:

Jonathan Odell: "How I Overcame My Soul-Crippling, Deep-South Addiction to Whiteness in 5 Easy Steps" 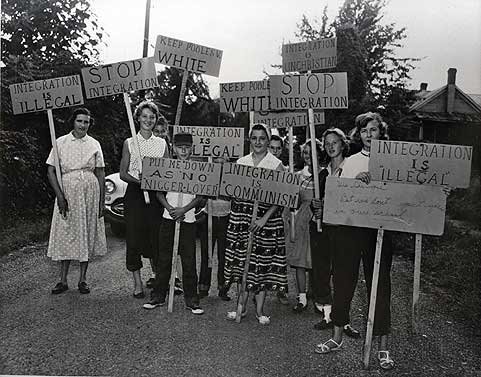 
I am a Mississippian as well as my family’s most notorious drunk. But six years into sobriety, I discovered that alcohol wasn’t my only addiction. Even more insidious was my soul-crippling dependence upon whiteness. I couldn't get through the day without seven or eight stiff shots of feeling superior. That began to change when I decided to write novels about Mississippi. I knew very little outside the white-bubble in which I was raised, and therefore was blind to the story of nearly half the population. Only after interviewing hundreds of black Mississippians, listening to their stories, did I begin to fathom the immensity of the lie behind my superiority and the real cost of my addiction. 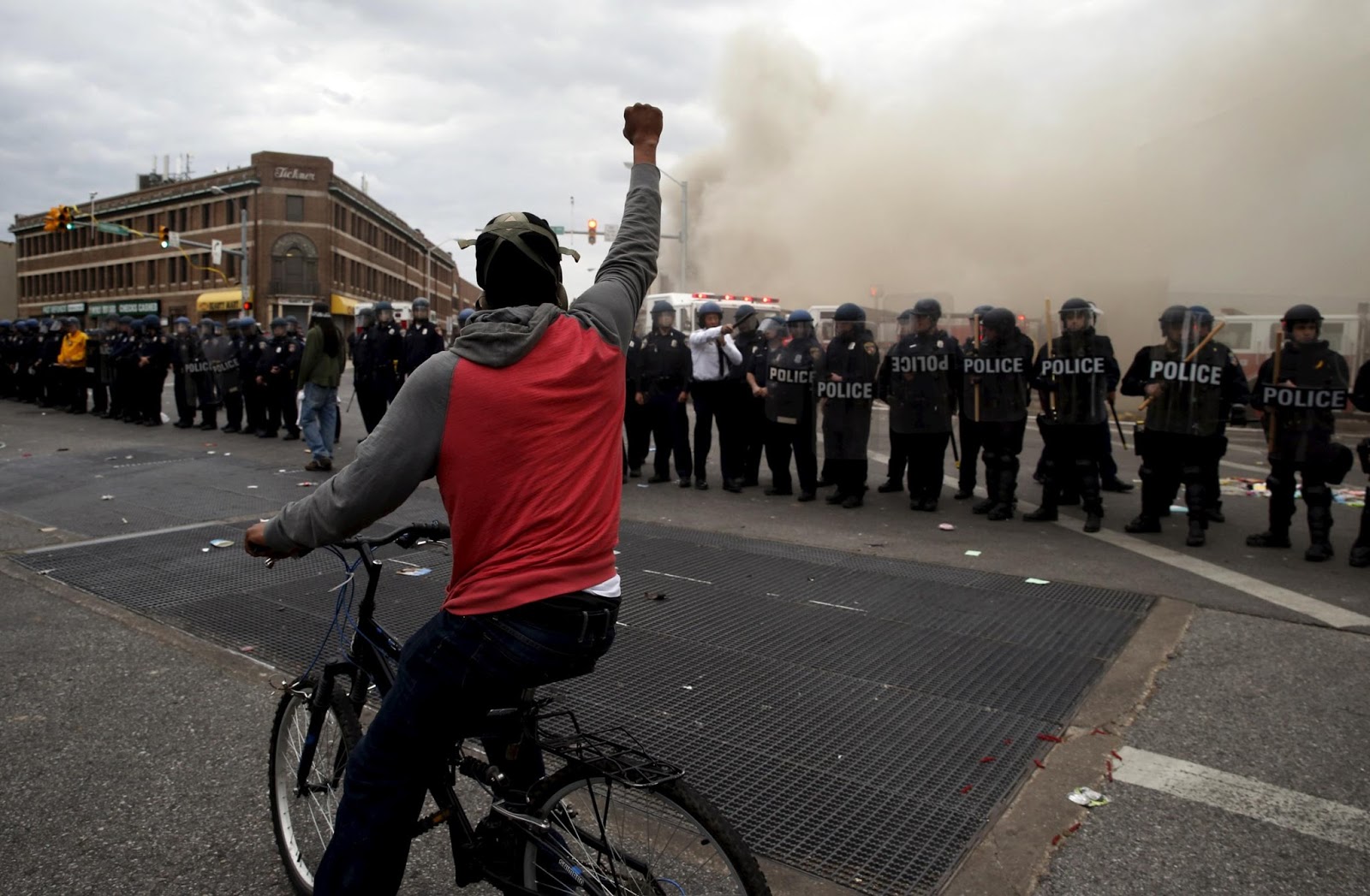 I came across the following on Facebook this week. Of all the things I've read about Baltimore so far, this takes first prize in my totally unofficial non-competition process. I'm grateful to La Sha for giving me permission to re-post it here.

On CVS:
I remember when People's Drug Store became CVS. My mother would give me a dollar everyday to spend after school, and on our way home, my sister and I always stopped at CVS. I loved SweetTarts. When I graduated and changed schools, there was no CVS near my new school. So I got my SweetTarts from the corner store.

When I changed schools, I got a new teacher and new friends. Really, they were just new versions of my old friends and teachers. Same problems, same love, same fears, just a new building. They were my community. Not CVS. I never went to CVS to feed my mind, soul or spirit, just my sweet tooth.

And when I watched CVS looted and burned on TV, not one tear did I shed -- maybe a little jealously since I couldn't be there to make off with some of those SweetTarts, but I digress. That drug store, that business, that symbol of capitalist greed, that place where they hire the people in the community and pay them $8 an hour while they exploit the fact that the people of that community have no place closer to buy groceries so they have to pay more or go without, that brick and mortar where they pump more narcotics than the boys from The Wire, where they don't offer cures but temporary soothing for dollars, where they take money from the people and give it to their shareholders without any reinvestment into the people who make it, that place meant not a fucking thing to me.

Unless with all the chips, toothpaste, prescriptions and cotton balls they're selling, they start giving away fucks free, watching CVS destroyed gave me no more pain than a piece of lint falling on my head.

Read more »
Posted by changeseeker at 11:49 AM No comments: