What Racism Has To Do With The Cost of College

A few days ago, I posted a video of a young Black woman expressing her frustration with how Black college students are often viewed, even by each other. Today, I'm posting another video about race and higher education. It explains how White Supremacy as an ideology has paired up with public policy in the United States to gut everything public and most especially public universities.

Be careful not to misunderstand what they say at the end of the video, though. When they explain that racism in the public sphere hurts everybody, they don't mean Black students and White students are equally affected. In fact, they say quite clearly at one point that Black students are more negatively impacted by racist public policies than White students are. But when the Powers-That-Be use racism to send tuition and student loans sky-rocketing, everybody gets sucker-punched.

What they're trying to get across is that White students shouldn't let the public policy decision-makers fool them into believing that attacks on the public sphere only hurt Black people. If teachers -- and students -- form a solid front, we can stop the neo-liberal bulldozer in its tracks.
Posted by changeseeker at 7:00 AM 2 comments:

I came to Louisiana for a nine-month temporary gig in August of 2007. So, by the time I finish this school year, I will have taught here for a decade. The day I arrived, I was told, "You will find our students lacking. They're under-prepared. They don't like to read. And they don't know that's a problem."

My thought at the time was, "Even if that's true, why would somebody say that to me on Day One? That's like calling students incapable before I even meet 'em." But it turned out that, by and large, I was being told the truth.

On the other hand, I eventually learned (on my own) that, while any low income student might demonstrate the traits I had been warned about and even students from families with money might have succumbed to the traits along the way, Black students, in particular, were the most likely to arrive as first year students looking and sounding like they fit the profile.

Then, I started dragging them to my office one at a time to explain the okey-doke. I assured them that, with a little input and a lot of effort -- despite the obstacles placed in front of them since birth -- they could build the boat while it was in the water and they were standing in it. Over the years, more than a few have proven me right.

The upshot is that, while many classes on the campus have two or three Black students at most in them, my classes tend to weigh in at 30% or better Black -- even the first year students who just arrived and are taking Intro courses with 90 students in them. It's not because I'm wonderful. It's because I tell them the truth. And I know who they are. And in the mirror of my face they see themselves succeeding. Because -- given a real shot -- they are ferociously ready to learn and ready to teach.
Posted by changeseeker at 7:00 AM 1 comment: 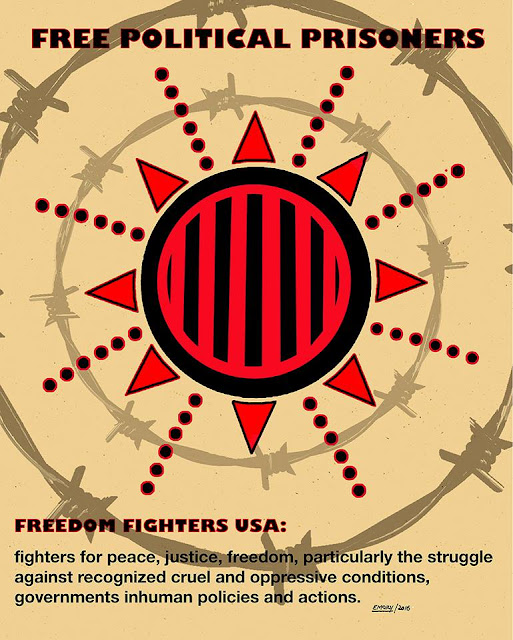 Read more »
Posted by changeseeker at 9:30 AM No comments: