The banner at the top of this blog says that it's about "race." It is. But more particularly, it's about White Supremacy. White Supremacy is an equal opportunity oppressor. It is not a person, even a crazy person. It is a system. An ideology. A paradigm committed to the premise that "White" people (whatever that means) are special. Are better. Are above the law. Any law. In any country. In history.

White Supremacy oppresses any person of color anywhere in the world, especially in the United States, which has distinguished itself as the most consistently White Supremacist country ever and over the longest period of time. The YouTube video above demonstrates how it worked when "White" people came to the Western Hemisphere to take it for themselves and what has happened to the indigenous people of North America since.
Posted by changeseeker at 8:47 PM No comments:

Racism, Who's Your Daddy? 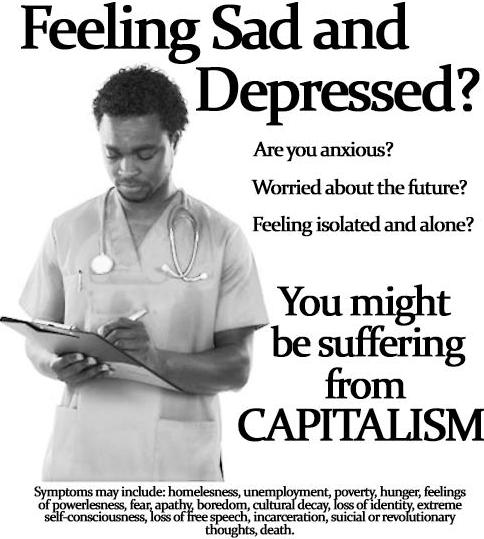 Two years ago today, Angola 3 icon Herman Wallace sat on his bunk in the solitary confinement cell where he had spent nearly 40 years of his life and penned me a letter in which he wrote:

"If we are to teach our children the need for social change, then we must ourselves have some understanding of what is taking shape – not only on Wall Street or in states around the country – but the fall of Egypt, Iraq, Tunisia, Libya, and now the threat points at Syria. It is capitalism that is in a financial crisis, so what makes people think more capitalism or imperialistic rule is best for the world?

"There are people out there demonstrating and, for the life of them, cannot tell you what they are demonstrating for. That is because they lack real leadership. Conditions will create their leaders and the 1% is going to be in a world of trouble.

"It is hard for people in America to accept positive change since we have benefited from the exploitation of underdeveloped countries for nearly 300 years. It’s going to take a lot more than peaceful demonstrations to make change. Americans don’t want change; they want reform. Big difference."

When he was released from prison and almost immediately passed to the other side last month, I spent a few weeks grieving and then began looking through the stacks of A3 papers in my office for a message Herman may have left me after the fact -- something he sent me before, but which might now take on a stronger meaning. I found it in the form of this handwritten missive which I'm posting here today in memory of Herman and his long-standing commitment to true justice for all. But I'm also posting it to give me an opportunity to discuss in fuller detail what he wanted us to consider about the connection between the socially-constructed, political notion of "race" and our current global economic system: capitalism.