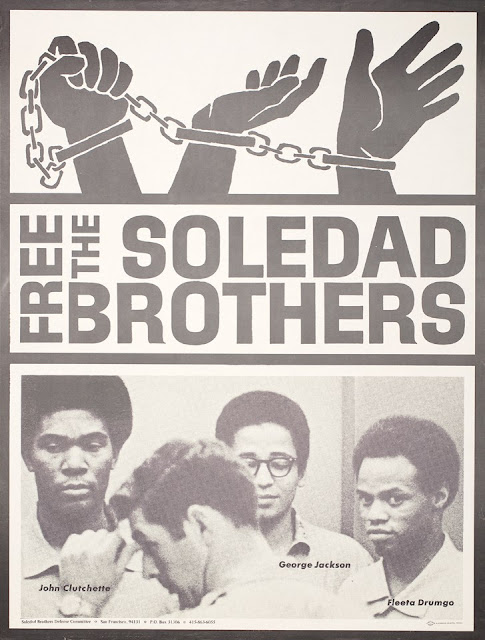 BREAKING: John Clutchette was released on parole from a California prison on Wednesday, June 6th. As he re-entered society, Mr. Clutchette had a few words for his supporters.

On January 12, 2018, the California Board of Parole Hearings granted parole to an elderly inmate named John Clutchette. However, supporters of parole for Clutchette are concerned that California Governor Jerry Brown will reverse the Board's decision, and Clutchette will not be released.

Supporters have a reason to be concerned. After all, this is exactly what happened in 2016 when Clutchette was similarly granted parole by the Board but Governor Brown chose to reverse the Board's ruling.

Read more »
Posted by changeseeker at 9:26 AM No comments: