I read this in March, but it's beyond crucial information on the racialization of school discipline and was covered by Glen Ford at Black Agenda Report. This is why the prisoners' rights conference I'm organizing right now is going to have a breakout session on Schools as a Pipeline to Prison. For certain kids. That would be, of course, kids of color. Sigh.

I don't watch The Today Show or anything else early in the morning. I have other things to do. More than I can get done, as a rule. But I'm not whining. Most of the time, I wouldn't watch commercial television if I was poverty-stricken and they were paying viewers by the minute.

But that doesn't mean I don't hear about the craziness that shows up there from time to time. Like Monday, August 6th (apparently) when, Matt Lauer proved once more that many people from the U.S. just love to embarrass themselves in public. Particularly as pertains to race.

Still, I'm not re-posting this piece from xojane.com because I give a care about Matt Lauer or The Today Show or mainstream U.S. culture. I'm re-posting it because of what Lesley has to say about what she calls "casual racism." Good stuff.

Casual Racism Is Not My Spirit Animal
by Lesley

The Danger of the Single Story

A couple of months ago, I posted a YouTube video about life in the 'hood. It was produced by talented young Black actors, writers, directors, and musicians and has gotten a lot of play on the internet. But I asked when I posted it, "What's wrong with this picture?"

Posted by changeseeker at 5:00 AM No comments:

Standing Up To Bullies In Church

It's always fun to see what new application of the same old story manages to hit the radar here in this part of the woods. Recently, it was a White minister that buckled to a few of his parishioners when they decided a Black couple needed to marry elsewhere. This in the Bible belt, of course. Where Christianity is bigger than the flag, mother and apple pie all put together. My friend Dayne Sherman had a little something to say about this story and I thought you might enjoy reading it as much as I did.


Standing Up To Bullies In Church
by Dayne Sherman 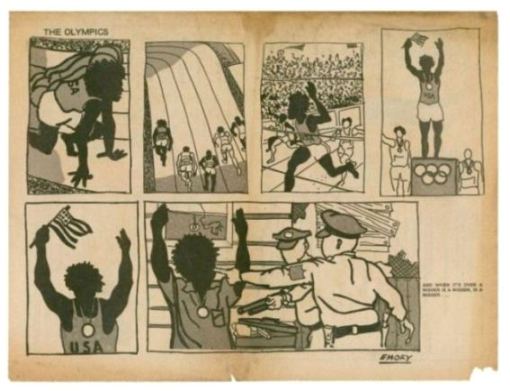 I've been thinking a lot lately about the level of my passion. When I teach. When I speak. When I blog. When I'm on Facebook. When I'm chatting casually over coffee at Starbuck's. When I'm sprawled on my couch talking to my significant other as if, being Black, he isn't already one step of ahead of whatever I'm going to say.

One of my student evaluations for last semester said, "Don't be so honest."

As compared to what? Lying? Putting it out there in bite-sized chunks? Whitewashing the truth (literally)?

Pretty Is As Pretty Does 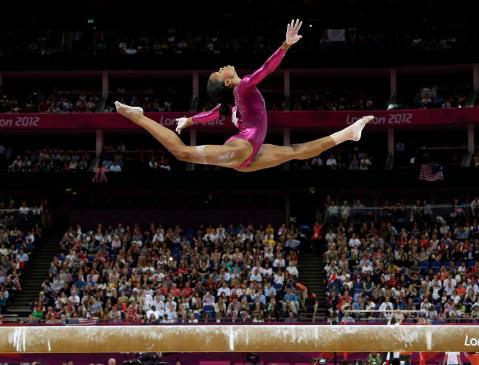 If I just can't get here the way I need to on top of what I am being "forced" to write at In-Your-Face Women these days, then at the very least, I should be tipping you to what I'm reading myself here and there.  For example, S.E. Smith posted the piece I'm re-posting here the other day at GlobalComment.com. I'm so disgusted that any journalist would snipe Gabby Douglas for having a hair out of place after winning a gold medal, it brought me out of retirement (as it were). I know I didn't write this, but I wish I did.