Muhammad Ali Recites A Poem For The Ages

This was part of an interview with Muhammad Ali on Cathal O'Shannon's television show in Ireland back in the day. The poem he recites (which is about the uprising at Attica Prison in New York in 1971) is beautiful and moving and I've never even heard it mentioned before today.

Notice how, after his recitation, The Champ took the opportunity to make clear that, while we have our own particular nightmares, the struggle for freedom crosses all boundaries. As a leader in the army of Black resistance, he was one of the first in the world (on any side) to publicly acknowledge this, catching hell from some for it and confusing others.

Many are only just now beginning to embrace this truth. Our situations are not the same, but we will never win without supporting each other fully in our struggles. In order to offer full support, we have to respect each other. And respect -- then -- gets respect. Black people are much better at this than White people are, by the way.

What constitutes respect? Well, Black Americans are still waiting for White folks to see them as whole human beings and full citizens in the land of their birth. Once that happens, a lot of other stuff is going to take care of itself. What gets in the way? White folks thinking that nobody deserves that but them. Sigh. 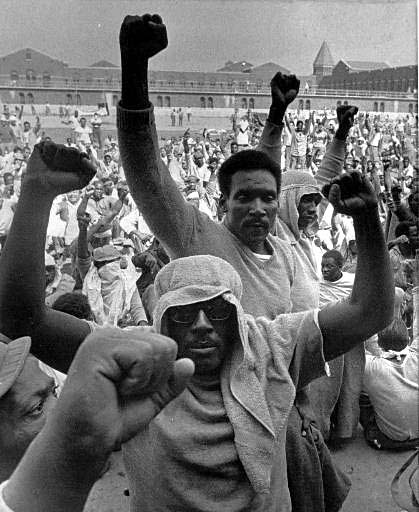 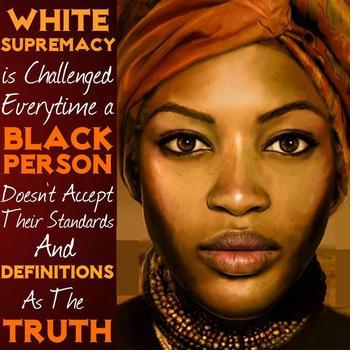 I really appreciate my Facebook connections -- the ones I know personally and even the ones I do not actually know, but who feed my intellectual and political soul as regularly as I eat my breakfast, which I assure you is daily. I make no apologies for this. I am not wasting my time. And while I have a subscription to the local daily newspaper produced in the little town where I live, I wouldn't think of skipping my Facebook feed for a day (especially now that I can check it on my phone).

The essay I'm re-posting today (which was originally posted on The Hampton Institute) is a perfect example of why.

Apparently, the writer, Terry Young, Jr., lives in Baton Rouge (which is not too far from me), so besides offering me an opportunity to re-post something with which I'm in complete agreement while showcasing what I consider to be a real critical writing talent, I've now been made aware of a person I want to contact to make a possible presentation on our campus. I'm a sucker for an unexpected "buy one/get two free" option. Not to mention the fact that Young turns us onto a fine YouTube video featuring Toni Morrison. Enjoy.

Read more »
Posted by changeseeker at 9:39 AM No comments: