A couple of years ago, I learned of a man named Emmanuel Jal. He had just published a bestselling book about his experiences as a Sudanese child soldier who had wound up going to school and, ultimately, became an ambassador for peace through his rap music. I mentioned him in a post at the time because I had read his book (which I highly recommend), Sudan was in the news at the time, and I have a long-standing attachment to that country.

A few days ago, I received an email tipping me to Jal's newest album, entitled See Me Mama. One of the cuts from the album is featured above, reminding us that the human race in general and, most particularly, our darker brothers and sisters, share a rich history dating back to the kingdom of Cush.

Louis CK On The Historical Context Of White Supremacy

A couple of days ago, I re-posted Brotha Wolf's discussion of Whiteness in the U.S. I'm certain some White folks would be more than a little defensive about the essays he chose to present. So I'm posting a short YouTube video today to let Louis CK add his two cents. Humor about White Supremacy is the equivalent, I guess, to making children's medicine bubblegum-flavored so it's easier to swallow. Come on, kiddies, open wide.

Posted by changeseeker at 12:17 PM No comments: 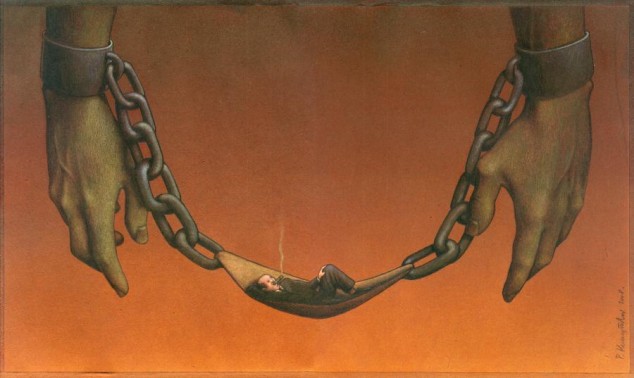 I am hosting another of Brotha Wolf's blog posts today. In it, he features and discusses three recent essays examining White male pathology, a topic I think is not only crucial, but long, long overdue for consideration. Thanks to Brotha Wolf for this piece and for his permission to re-post it.
Read more »
Posted by changeseeker at 5:20 PM 5 comments: 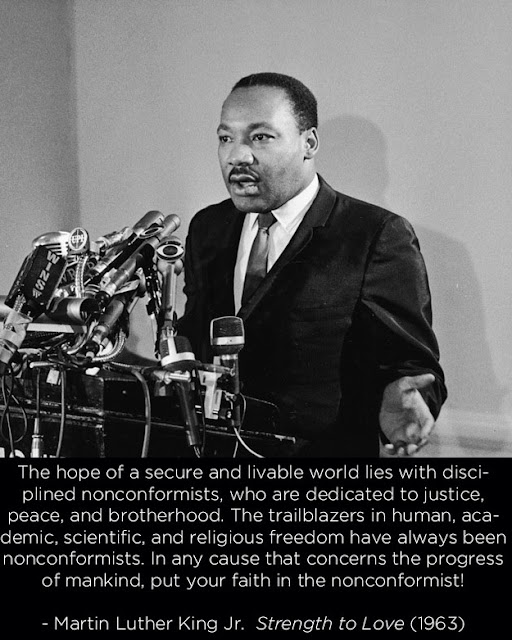 The minute Martin Luther King, Jr., went from talking about equal rights for Black people to calling for the end of war and a shift from giving the military a blank check to a fair and equitable distribution of wealth in the U.S. and around the globe, he was a dead man walking. Those with the Power-To-Define in the White Supremacist system didn't feel threatened by King talking about Black folks suffering or White folks having privilege. That was just considered "whining." White Supremacy says Black peoples' suffering is acceptable, if it's noticed at all, and White folks have earned their privilege.

But when he started pointing at the basic foundation of White Supremacy, the mother lode of capitalist profit that gushes from the wounds of millions of exploited workers -- Black and White -- into the hands and bank accounts of the few at the very top, it was time for a lynching. And lynching it was.

Read more »
Posted by changeseeker at 9:21 AM 2 comments: