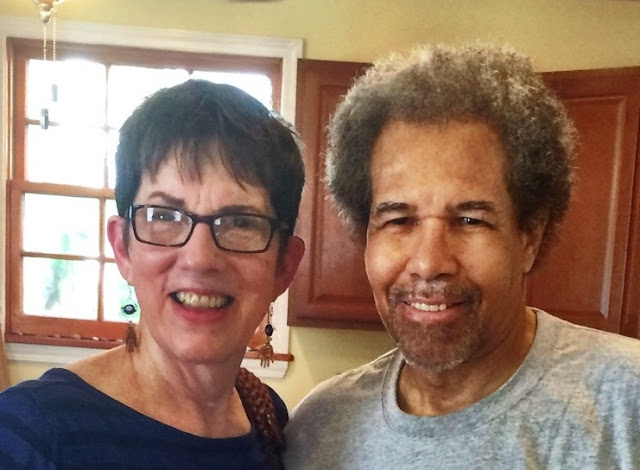 Read more »
Posted by changeseeker at 10:54 PM No comments: 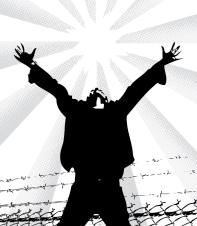 On September 2, 2005, in the aftermath of Hurricane Katrina, former New Orleans Police Officer David Warren shot Henry Glover, a 31-year-old Black resident of the Algiers neighborhood, in the chest with an assault rifle. Warren, a rookie at the time, later claimed that he believed Glover was armed and attempting to rush him when he fired the fatal rounds. But that wasn't the end of the story.

As you can see from the Frontline video above, in the out-of-control hubbub after Katrina, NOPD officers' behaviors were reported to federal authorities by members of other law enforcement bodies and this particular story was only one that was eventually brought into the light of day. Nevertheless, no LEOs are currently serving time for this homicide, despite the fact that it was proven that the crime and cover up involved the department at least as high as Deputy Chief Marlon Defillo.


Posted by changeseeker at 7:00 AM No comments:

The last couple of posts have featured former police officers who have come forward as individuals to describe policing practices and policies that are immoral, illegal, and destructive to community life for Black Americans. Today, I'm adding a short video presenting a story about a dozen current NYPD officers of color who are actually suing the NYPD for demanding that officers harass and arrest citizens in minority communities to meet arrest quotas.

Whether quotas are about politics or about money (or both), they are certainly part of the process to rationalize and justify White Supremacy as a cultural norm. I'm assuming that these brave men and women cannot legally be fired while they are suing, but they're unquestionably under incredible duress for doing so and literally putting their lives on the line to fight this battle. This step on their parts creates a visible alliance between the community and the police and is a necessary (and important) connection on the road to social change.

Posted by changeseeker at 6:55 AM 2 comments: 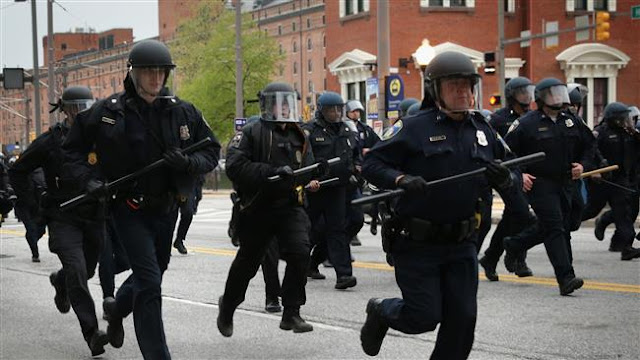 I'm a Black Ex-Cop, and This Is The Truth About Race and Policing
by Redditt Hudson on May 28, 2015
Re-posted from the original publication at Vox.com

That's a theory from my friend K.L. Williams, who has trained thousands of officers around the country in use of force. Based on what I experienced as a black man serving in the St. Louis Police Department for five years, I agree with him. I worked with men and women who became cops for all the right reasons — they really wanted to help make their communities better. And I worked with people like the president of my police academy class, who sent out an email after President Obama won the 2008 election that included the statement, "I can't believe I live in a country full of ni**er lovers!!!!!!!!" He patrolled the streets in St. Louis in a number of black communities with the authority to act under the color of law.

That remaining 70 percent of officers are highly susceptible to the culture in a given department. In the absence of any real effort to challenge department cultures, they become part of the problem. If their command ranks are racist or allow institutional racism to persist, or if a number of officers in their department are racist, they may end up doing terrible things.

It is not only white officers who abuse their authority. The effect of institutional racism is such that no matter what color the officer abusing the citizen is, in the vast majority of those cases of abuse that citizen will be black or brown. That is what is allowed.

Read more »
Posted by changeseeker at 7:00 AM 3 comments:

A Former Baltimore Police Officer Tells It All

If you haven't seen this video of Joe Rogan interviewing ex-Baltimore cop Michael Wood, who got famous last year hitting Twitter with stories he'd already been telling for years about what the police actually do, you're not going to believe it. I'm still stunned and I've now watched it multiple times.

In another interview, Wood says simply, "The only person that was surprised by what I said was everybody who doesn't live in the 'hood. Everybody that lives in the 'hood just said, 'Oh look, a cop just admitted it.' But everybody else said, 'Oh my gosh! That stuff really happens?' Of course, it happens. Did you think the Black community was lying for the last one hundred years?"

In other news about Michael Wood, word has it that he's thrown his hat in the ring to be Police Chief of Chicago. This idea will be much more meaningful once you listen to the interview.

It is imperative to clearly acknowledge the fact that the prisons are full because of the way law "enforcement" is carried out and precisely who it is carried out upon. This post and the next few are to make that point. We often treat what the police do and the so-called "correctional" system as if they were separate issues. They are not. It is the police that march people to jail. And when they make what they do so obviously brutal and White Supremacist in nature, the result is that we have more people locked up than any other country in the world with a disproportionate number of the prisoners being Black, Latino, and Native American. Rogan and Wood can laugh. But nothing about this is funny.

"Slavery By Another Name" 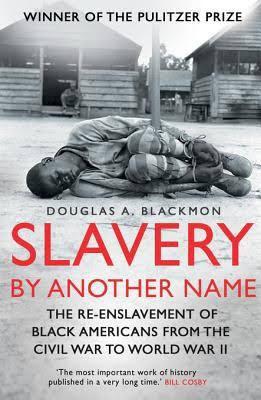 In 2008, Douglas Blackmon, who was at the time the Atlanta, Georgia, Bureau Chief for the Wall Street Journal, became famous for writing Slavery By Another Name: The Re-enslavement of Black Americans from the Civil War to World War II, a book that describes in great detail exactly how the peculiar institution of slavery morphed into the practice of locking up Black men in America with fairly reckless abandon. It shocked a lot of people, but it was indisputable, which was why a book about such a topic could win the Pulitzer Prize for Nonfiction.

Four years later, the book was turned into a 90-minute film by the same name. Though a film cannot possibly cover all the material that is in the book, I thought it would be a good next step in our symposium about the business of incarceration in the United States.