As my regular readers know, I sometimes get down off my soapbox just long enough to make room for another blogger to have his or her say. One blogger I've presented more than once is a young man of color, Brotha Wolf, a good writer with something to say, but when I step aside, it's not just because I'm feeling lazy. It's because he has opened his soul and I cannot but love him for that.

This opening of the soul is not an accident or the egoistic machinations of a would-be intellectual. Opening the soul relieves pressure sometimes, but always at a cost. Opening the soul occurs only after its very fabric has ripped. Then, for a few hours or days, a certain clarity of vision and expression makes possible a breakthrough of understanding and statement that can, if heeded, benefit us all. Today, with gratitude and his kind permission, I'm presenting this recent post by Brotha Wolf.

The Tired Rant
by Brotha Wolf

Read more »
Posted by changeseeker at 8:32 AM 3 comments:

What with all the intensity of the debates and such, I thought it might be a good time to lighten things up a tad in the political arena. So here is a YouTube video of a comedian I got turned onto recently. This is political commentary Kamau Bell style. And after watching this a couple of times, I'm thinking I hope he runs for election some day. Options are good. ;^)


Posted by changeseeker at 8:56 AM No comments:

Email ThisBlogThis!Share to TwitterShare to FacebookShare to Pinterest
Labels: politics 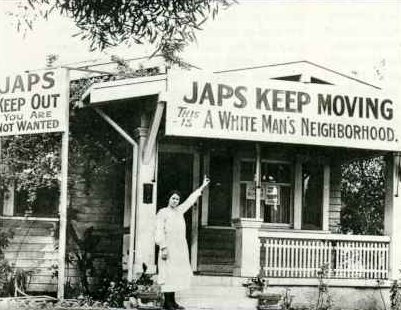 On October 9, 1990, the United States government began making $20,000 payments to Japanese-Americans who had suffered internment in concentration camps during World War II. Despite the fact that no Japanese or Japanese-American person was ever convicted of spying for Japan during the war and despite the fact that the most decorated unit of the war (the 442nd Infantry Regiment) was made up almost entirely of troops of Japanese heritage, more than 110,000 (62% of which were U.S. citizens) were forced to move into "War Relocation Camps" that even President Franklin Roosevelt referred to in speeches as concentration camps. Old army bases and even former horse stables served as locations and as some of the horrified prisoners -- who had been stripped of their homes and businesses without opportunity to secure them for the future -- lost their minds and ran for the fences, they were shot without remorse.

The Civil Liberties Act of 1988, which was signed by President Ronald Reagan, called the government's actions "a grave injustice" based on "race prejudice, war hysteria, and a failure of political leadership." Eventually, $1.6 billion was dispersed to those who were interned and their heirs.

My question: if four years of internment is "a grave injustice" worthy of redress, then what is four hundred years of slavery followed by another one hundred fifty years of Black Codes, Jim Crow laws and policies, segregation, public lynchings, police brutality, minority over-representation in the nation's prisons and full scale unapologetic educational, economic and social discrimination as recently as five seconds ago? I'm just sayin'.

Posted by changeseeker at 5:00 AM 2 comments: 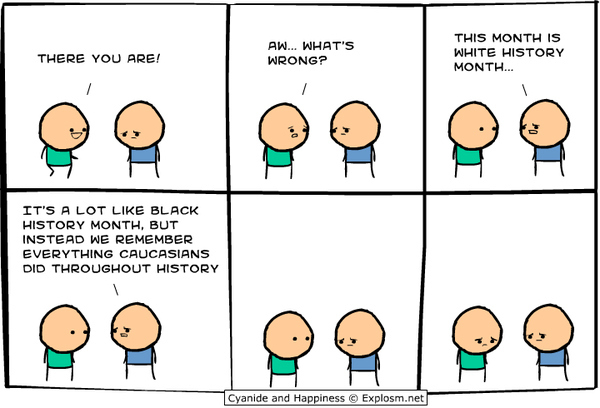 "One of the things that most afflicts this country is that White people don’t know who they are or where they come from. That’s why you think I’m a problem. I am not the problem; your history is. And as long as you pretend you don’t know your history, you’re gonna be the prisoner of it. And there’s no question of your liberating me, ‘cause you can’t liberate yourselves. We are in this together. And finally, when White people talk about progress in relation to Black people, all they are saying, and all they can possibly mean by the word ‘progress’, is how quickly and how thoroughly I become White. I don’t want to become White; I want to grow up! And so should you." ~ James Baldwin
Posted by changeseeker at 5:00 AM 1 comment: