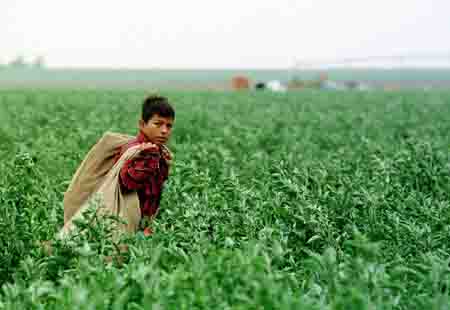 Remember those who grew this food
Who picked and packed
Who shipped and sold.
Bronze rainbow arms
Have set this food upon our table.

Remember those who built this house
Assembled, weaved, created
Light and warmth and health.

Remember those who fought and died
To break the king’s command, the slaver’s yoke
And slay the Nazi beast.

Remember those who walked in darkness
Eyes on the gourd and the Trail of Tears,
Marching in Selma, martyred in Memphis

They can’t kill the dream, Jesús y Maria,
Che on his cross in the Andean highlands
Shot in the stadium, pushed from the airplane
Martyrs for freedom
And America.

Never forget
Our ancient foe
His craft and power,
His cruel hate
His endless thirst
Through blood and oil
For profit, profit
Uber alles.

Remember those whose songs of love
Restore us still
Pablo, Diego, Woody and Giant Paul
Mus’ keep on fightin’, Comrades all

Email ThisBlogThis!Share to TwitterShare to FacebookShare to Pinterest
Labels: poetry 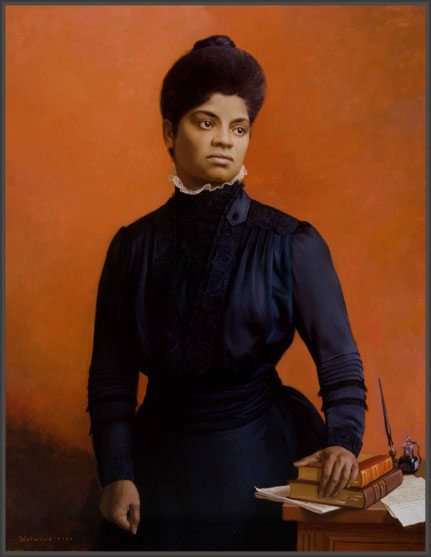 "The people must know before they can act, and there's no educator to compare with the press."

Terrorism Is As Terrorism Does 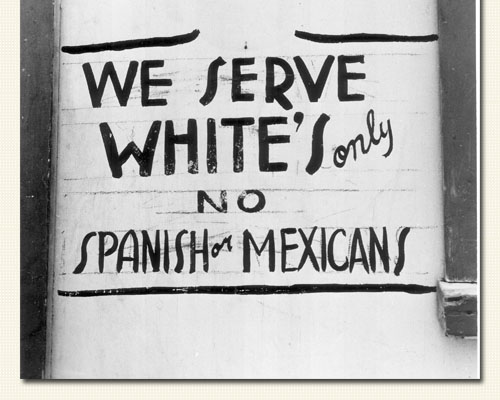 The following article on the "nativist movement" that originally appeared, as far as I know, at Reader Supported News, was written by James Ridgeway, one of the writers I respect most in the world today.  The more I think about it, the more important I think it is. Especially as the Occupy movement has developed in recent months, which must, I would assume, make nativists and others who are already agitated, more nervous (and thus more dangerous) than ever.

It is quite interesting, I think, to scan the comments after Ridgeway's piece and notice the range of commentators outside (and sometimes far outside) the box. Which is one of the reasons I'm re-posting it.

Sometimes, I get tired of scaring myself and others. I don't think it's always effective in moving people in the direction we need to be going. Nevertheless, it often seems to me that not to be scared at this juncture is to risk putting oneself in mortal danger. So what are we supposed to do?

Read on, that's what.

"The Threat of America's Nativist Far Right"
by James Ridgeway

As emerging reports would have it, Kevin William Harpham, 36, who is accused of setting a bomb to go off at the Martin Luther King Jr Day parade in Spokane, Washington, was yet another "lone wolf" terrorist, acting at his own behest and on his own behalf. Even groups on the racist, radical far right that so clearly inspired him are rushing to disown and denounce the indicted man. Regardless of whether he was a "member" of an organised group, there can yet be no doubt that Harpham saw himself as part of a movement – one that has an especially broad reach in the age of Obama, and roots as deep as American culture itself.

Lucky Peterson: "Is It Because I'm Black?"

The Fatal Invention of "Race" 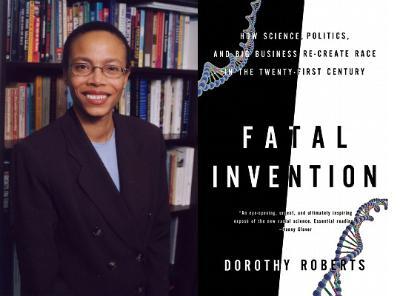 Northwestern Law School professor and author Dorothy Roberts was recently interviewed by Tavis Smiley about her new book, Fatal Invention: How Science, Politics and Big Business Recreate Race in the Twenty-First Century. I haven't read it as yet, but it sounds interesting, indeed, while certainly controversial.

Francis L. Holland, Esq. suggests in his review of the book on Amazon.com:

There's a new book out in which author Dorothy Roberts explains that what we have called "race" for hundreds of years is, in actuality, not a biological reality. "Race" is also a name that has been used to refer to social, political and cultural realities.

"According to Dorothy Roberts, author of Fatal Invention: How Science, Politics, and Big Business Re-Create Race in the Twenty-First Century, it's because, despite centuries of efforts to treat race as if it's a biological category, it is no more than social construction -- created to oppress people -- that changes with place, time and perspective."

Read more »
Posted by changeseeker at 8:24 AM 3 comments:

To the Prisoners, With Love 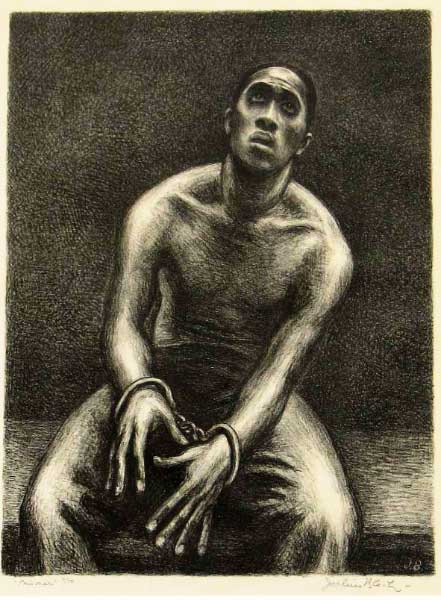 A couple of weeks ago, Boxer and I went up to the Art and Craft Fair at the Louisiana State Penitentiary at Angola. Boxer was incarcerated for twenty-eight and a half years in all, the first twenty at Angola, so we spent much of the day just hanging out with guys he's known for decades, guys we carry in our hearts, guys that can't leave when we do.

We didn't go to the last Fair, so it had been a year since we saw them. They wondered if we had moved on with our lives and left them behind, as so many others have.

"We went through some changes," I explained. "We split up for a minute, had some things we needed to work through on our own. But now we're back together and ready to reach out from the center again."

They were glad to see us. But some of them had gone through changes, too.