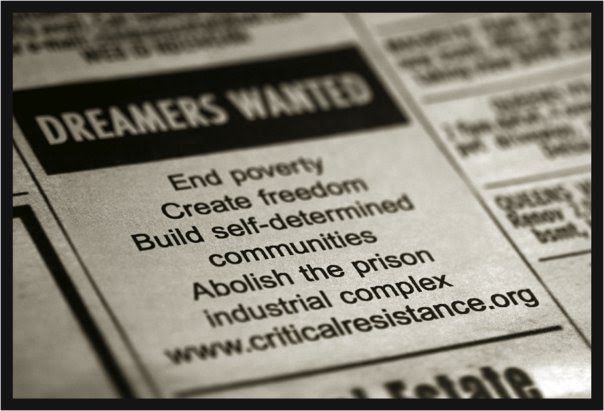 The main problem with waiting so long between what I call "real" blog posts is that they don't stop writing themselves in my head. Consequently, while I don't publish them so that you, my Faithful Readers, can actually faithfully read them, the process keeps rolling. And when I finally do have time to sit down and write, I'm so backed up, the idea set has gone from being a forty-minute "lecture" to being a three-day "workshop."

It never occurred to me before, but this might be why some of my posts run WAY longer than you have time to read. None the less, it is what it is and here I am, keyboard (rather than hat) in hand, hopeful there's somebody still out there who will wade through what I'm about to sketch out.

The train of thought began back in February, when I was invited to take a look at this post about a situation on a "Christian" college campus in Kentucky. The blogger was basically asking the Black students on the campus (who had apparently had enough of what I imagine was an on-going racist context) to continue sucking it up until White folks have time and the motivation to change. In other words, business as usual.