The Personal Is ALWAYS Political

I've always heard that Emmett Till, at 14 years of age, was lynched in ghastly fashion because he whistled at a White woman. Actually, the trial transcript says she testified in court -- meticulously and in detail -- that he grabbed her hand and then grabbed her body, telling her outright that he wanted to have sex with her. Now she says she lied. 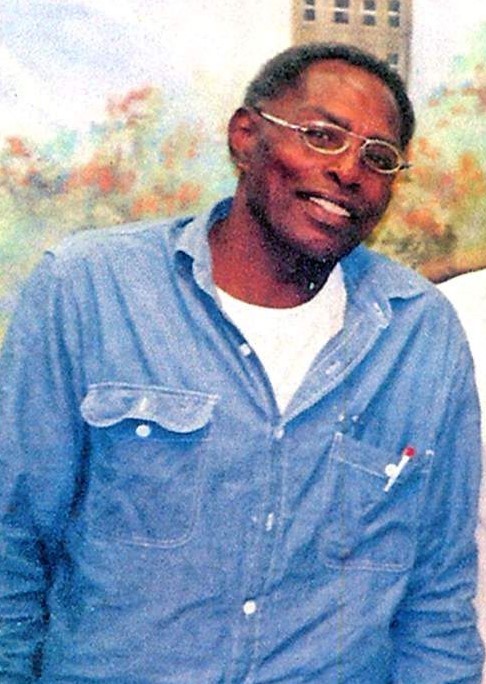 There are many ways to lynch a man. The one most people think of when they hear the word is by hanging. If you're more historically well-informed, however, you might know that -- in earlier periods -- it often involved more complicated and even ghoulish processes that left a body mangled and mutilated, all of which might have been accomplished in broad daylight in front of hundreds of White people who brought picnics and their children and showed up for the express purpose of enjoying the show.
We shudder to imagine such a thing today, though I would argue that any time a law "enforcement" officer kills a person (particularly a Black person) in cold blood without due process, it is, in fact, a lynching, no matter what they call it officially and whether or not there are any repercussions. The article I am re-posting today is about a different kind of lynching: the continued incarceration of a man who has spent the past 54 years just ninety-minutes up the road from where I live in Louisiana.
He committed the crime of murder in 1963 as a juvenile, a crime of which he was convicted and for which he was sentenced to life without parole, an option Louisiana uses at four times the national rate. But then, in 2016, the Supreme Court of the United States ruled that cases like his could end in release. Yet he still sits in Angola and I think he's being lynched. The story was reported by Aviva Shen in The Appeal in February and I am re-posting it here.

Read more »
Posted by changeseeker at 5:28 PM No comments:

FreeQuency: "The Gospel of Colonization"

When Mwende "FreeQuency" Katwiwa started speaking this piece, I thought, "Oh, good! This is going to be about immigration. We need that so much right now."

And then she dropped the words "Jesus Christ" into a sentence and I thought, "Oh, dear. I didn't know she was into that."

See, the thing is, FreeQuency is located in New Orleans (about 45 miles from where I live) so we've been in contact about her coming to my campus in the spring. But while there's nothing wrong with being a Christian, of course, in Louisiana, it's often connected to a particularly conservative -- and even oppressive -- worldview. So I was startled and momentarily disappointed, but she quickly moved on.

Only a matter of seconds later, she was channeling Chinua Achebe's Things Fall Apart and I was, again, a FreeQuency fangirl.

FreeQuency is the current Women of the World Poetry Slam Champion. If you haven't been exposed to her before, you're about to find out why.

Posted by changeseeker at 10:28 AM No comments:

All this needs today is "America, the Beautiful" playing in the background while Porsha O. gives it to us from her perspective.
Posted by changeseeker at 12:40 PM No comments: