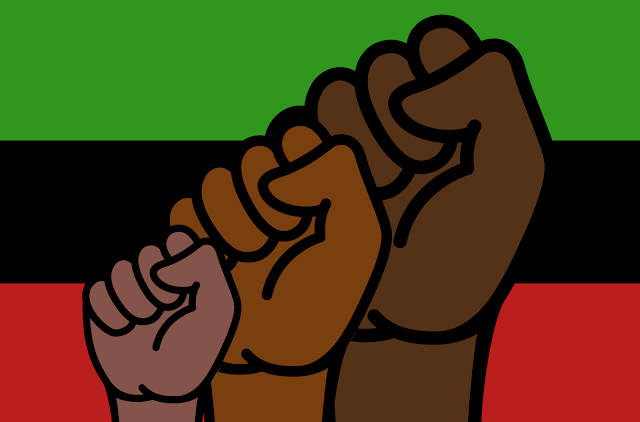 With no other "free time" for the purpose, when I got on the plane to go to Oakland, I pulled out a pad and pen and wrote the following. The word is, they liked it. So as February comes to a close, I'll share it with you.

Read more »
Posted by changeseeker at 9:01 PM No comments: 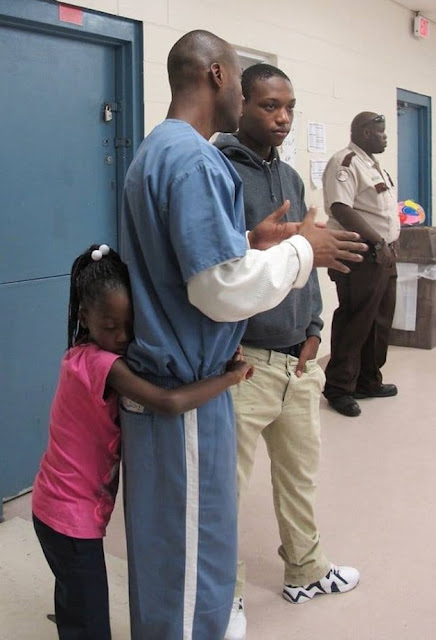 I imagine that everyone – at some point in life – faces a personal tragedy that shakes them to the core. Well, for me, this is one of those moments.

A few days before Christmas, my youngest son was gunned down and left for dead in the streets of New Orleans, his dreams of one day running his own real estate business indefinitely suspended for reasons I cannot begin to fathom. And as I sit here – 150 miles away at Angola – my heart bleeds for him.

In the quiet moments between the chaos and mayhem of prison life, somber thoughts of my youngest child lying on the cold pavement in a pool of blood sends chills down my spine and nearly breaks me completely. The gruesome images in my mind are the kind that no parent should have to endure – not me, not anyone. As a father, I am beside myself with grief, not just because my son was almost killed, but because I wasn't there to protect him in the first place. I’ve been incarcerated his whole life – 17 years – not knowing the struggles he had to face on his own while I was locked away. Then, on January 21, my son's birthday, I received the most important letter I would ever read:

Read more »
Posted by changeseeker at 11:18 AM No comments: