Toshi Reagon: I Will Stand Next To You

It's my birthday. I am now officially really old. My birthday message to each and all of you: I love you and I will stand next to you.
Posted by changeseeker at 12:10 PM 11 comments:

If Information is the Engine, Unity is the Fuel

I often receive tips from students, fellow bloggers, fellow activists and friends that I should take note of one thing or another related to the topic of "race." Actually, I get so much and have so little time these days that I'm often helpless to do more than barely take note. But there are those particularly insidious, flying-under-the-radar type stories that will stop my train and force me to re-post them. This story by Hira Mahmood and Wafa Azari, appearing a few days ago at Occupied Palestine, is one of those. I offer it here in it's entirety:

The racism of the American “war on drugs,” especially in the south, is notorious. So is the racism faced daily by Palestinians. In Atlanta, a university program allows these two manifestations of racism to feed off each other and community activists are organizing to shut the program down.

On the evening of 21 November 2006, the Atlanta Police Department’s recently disbanded Red Dog Unit killed Kathryn Johnston, a 92-year-old Black resident of the northwest Atlanta neighborhood of English Avenue. As she sat in her home watching television, several Atlanta policemen bashed in her front door to execute their fraudulently obtained “no-knock” search warrant. After firing 39 shots, the police officers handcuffed Johnston, placed a dime bag of marijuana on her corpse and vacated her home, leaving her to bleed to death there (Ernie Suggs, “City to Pay Slain Woman’s Family $4.9 million”, Atlanta Journal-Constitution, 16 August 2010). 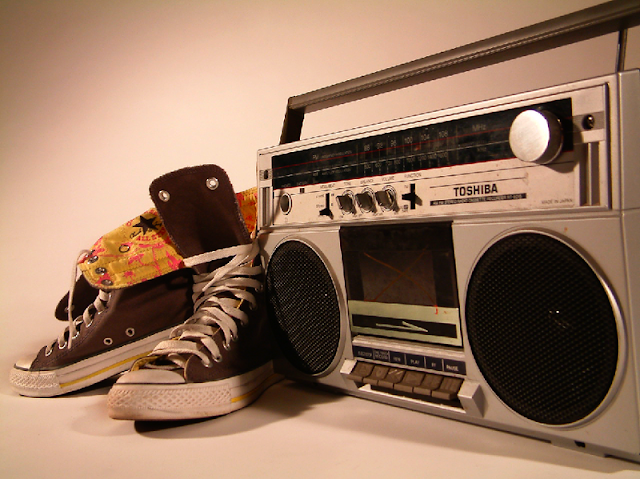 I'm old school. In fact, I'm darn near old as the hills. Next Thursday, I'm going to hit one of those landmark birthdays that is assumed to put a human over the hill and out of commission (and I wish I could say it's only the big 5-0, but that ain't even close).

So I'm thinking about things. Taking a look around. Flexing the old muscles, physically and mentally, and pleased to discover that, thus far, at least, I appear to be largely functional. For the most part.

I get a lot of positive reinforcement for living my belief system. I still have hotties coming after me. (Hey, you get here and tell me that's not important any more!) And I can still put in a week of twelve-hour days and not wind up in a hospital.

But one of the things I value most as I age emotionally, psychologically and even physically -- if I'm going to do any of those gracefully -- is input from younger people who care enough about me to urge me in new directions when it's appropriate to move along.