Lenore J. Daniels: To Fellow Travelers Who Have Considered Suicide When Resistance Is Enough 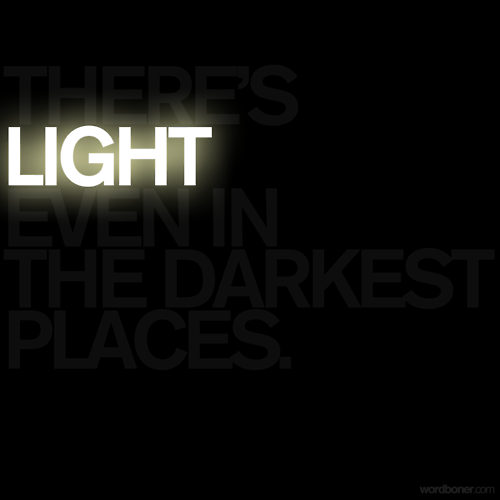 As circumstances personal and political, on my job and in the world arena increasingly unfold in ways that threaten the stability of my own and others' lives, I go from hoping for the best to arming myself for whatever comes next. I am not alone. As a regular reader of The Black Commentator, I have come to greatly appreciate the perspective of Dr. Lenore Jean Daniels, who's on the Editorial Board there. Here is her essay for this week. I couldn't agree with it more.


...[T]hey certainly want that freedom which they thought was mine -- that frightening limousine, for example, or the power to give away a suit or my increasingly terrifying trans-Atlantic journeys. How can one say that freedom is taken, not given, and that no one is free until all are free? And that the price is high. -- James Baldwin, "Take Me to the Water"

The conceited villager believes the entire world to be his village. Provided that he can be mayor or humiliate the rival who stole his sweetheart or add to the savings in his strongbox, he considers the universal order good, unaware of those giants with seven-league boots who can crush him underfoot or of the strife in the heavens between comets that go through the air asleep, gulping down worlds. What remains the village in America must rouse itself. These are not times for sleeping in a nightcap, but with weapons for a pillow, like the warriors of Juan de Castellanos: weapons of the mind, which conquer all others. Barricades of ideas are worth more than barricades of stones. -- Jose Marti, Our America

At some point, you have to say "Enough is enough. You will not bury me in it so that I become a zombie among the walking dead."

Your spirit of resistance is in danger! Hollowness becomes fashionable. The dead seek to infect or drain you of that spirit.

But it is futile to seek freedom in battle with the dead. Strategies to gain freedom must have as a central goal the removal of human-made systems of oppression -- no matter how many corpses surrounding you say otherwise in an attempt to distract you.

Gonna Have A Good Day!

One of my faithful readers turned me onto Nappy Roots last night and I've been humming this song ever since. So, because it's Valentine's Day and everybody reading this is my valentine, I'm sharing it with you. Enough with the bummers for a minute. Just for this one day, I'm gonna have a good day. Wanna join me? 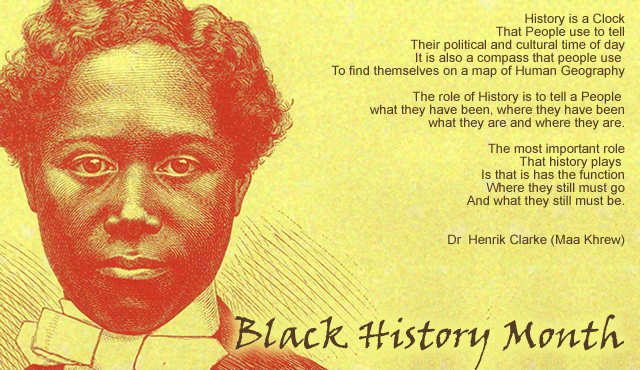 It's "Black History Month" in the United States again. So we'll be inundated with various performances and presentations of Martin Luther King, Jr.'s "I Have a Dream Speech." We'll be reminded that African-Americans used to be slaves and that now (praise God!) they're not. Not only are they not slaves any more (we'll be reminded), but they can vote, use any bathroom they want to, ride in the front of the bus, and walk right up to any water fountain and drink if they please. They can go to private schools right along side the White kids who live in other neighborhoods. They can try on clothes at "better" stores. And they can sue for damages, if they're locked up for thirty years when they were, in fact, innocent. Why, they can even be President of the United States.

What we won't be encouraged to think about is that the life of the average ordinary Black person in this country is still routinely structured and strictured by White Supremacy. I've written about it so often on this blog, I feel as if I repeat myself endlessly. Yet White people often don't get it. And even many African-Americans I meet have been socialized to be in denial about it, as well.

Questions For Those Who Fear The Truth 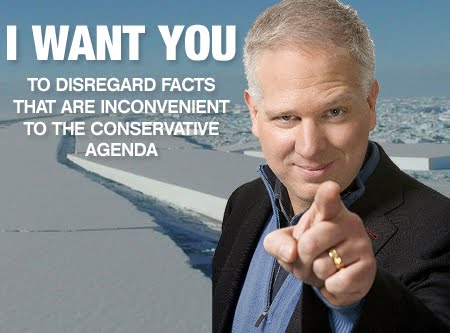 The other day, a student admitted to me that she's been a "Republican and a Catholic all her life" and that, everyday now, she goes home and talks about what she's learning in my class and her parents are getting upset. They ask her if they're "going to have to come down there" (to the school, I presume) to protest what their impressionable young daughter (who is at least of age) is being exposed to.

I told her, laughing, that they're welcome any time. And they are.

But today I received an email informing me that one of the professional organizations I belong to as a sociologist has recently signed a statement being circulated by the American Sociological Association. The statement was written in support of Frances Fox Piven, a well known Ph.D., social scientist, author and professor whose work related to poverty and inequality has been some of the most highly regarded in the world for decades now. No one -- and let me underscore this statement -- no one who is committed to rigorous research in the interest of understanding how our society works (rather than just accepting whatever those in power want believed) doubts the truthfulness of her writings.

But Glen Beck (the racist media mogul whose idea of rigorous research is apparently whatever hairbrained analysis he can suck out of his thumb and sell to those who drink his kool-aid) has decided Piven is "one of the most dangerous people in the world". Beck is so malicious toward this "dangerous" 78-year-old woman, he has whipped up a froth of panic sufficient to bring out the crazies he knows perfectly well he can direct to attack her. 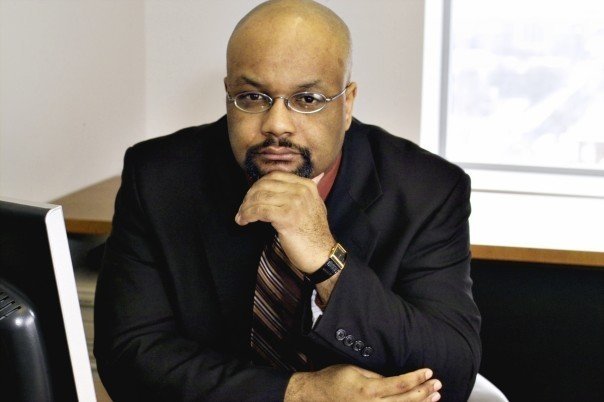 One of my Faithful Readers who also happens to be one of my most Faithful Suppliers of interesting information turned me on this week to Dr. Boyce Watkins at Black Voices. Watkins is all over the internet, which is, needless to say, such a huge continent (as it were) that a computer junkie could get lost in it permanently, just going from site to site to site endlessly until hell froze over or their fingers stopped moving and their lifeless form slumped onto the keyboard when they went to that great website in the sky (or wherever). So it's crucial to have a few contributers who keep you posted about this and that.

Anyway, I've added Black Voices to my blogroll and want to steer you to catch one of Watkins' video commentaries on that site, where you will find many more. I tried to figure out how to embed the video here, but apparently they don't want that done, so I have to send you there instead. But not without adding my two cents first (or afterwards, if you like it like that).

Read more »
Posted by changeseeker at 9:06 AM 8 comments: 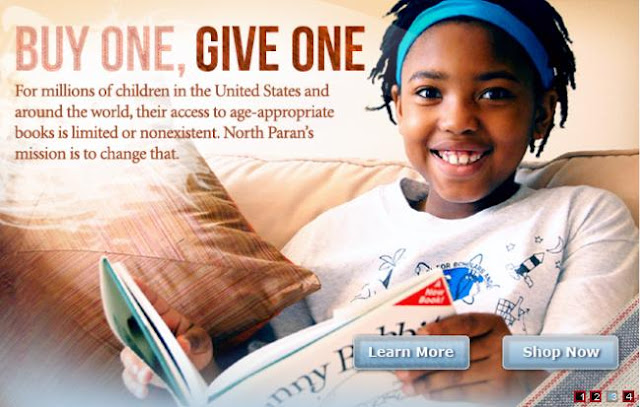 Here's an opportunity you won't get everyday. The folks at NorthParan.com have launched their new website by offering to give a children's book to a deserving program in the Black community for every book they sell. Their goal to celebrate Black History Month is to put books in the hands of 100,000 children who otherwise might never own one.

This is not a one-time shot. North Paran's whole game plan is to continue this process by partnering with not-for-profit organizations who already work with low income families. So they're always going to have this giving program in place. But they want to get the word out and start with a bang.

North Paran is a comprehensive website for books by and about Black people. It's probably the best collection I've ever seen because, while it has lots of books that you would expect them to have, it doesn't focus primarily on only one genre. They have them all and some you may not have heard of before. I'm on a budget right now, and it was a real chore to wade through the hundreds of wonderful listings to find my choice of the day. And I only explored a couple of categories.

The prices are comparative to the big boys like Amazon, but this is a Black family-owned enterprise with a heart. I'm going to make North Paran my first stop for book buying from now on. I love books and buy often, but here's an opportunity to parlay that love into blessing kids with books while I indulge my guilty pleasure. I hope you'll consider joining me to support this business and the kids who need it to succeed.