For Herman Wallace, Who Is Free 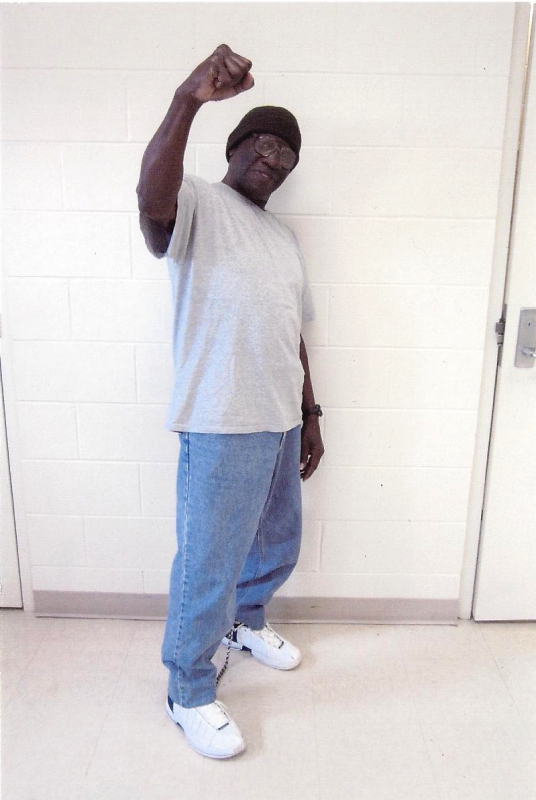 It's been quite a week. I work twelve hour days teaching and spending time one-on-one encouraging students to learn how to think in a society that's trying to crush them or numb them into roboticism. I'm working on a paper on law enforcement and African-American men in the inner city to present at a conference in Washington, D.C., next week. I'm getting ready to drive ten hours to visit Albert Woodfox in prison over the weekend. And they released Herman Wallace from Elayne Hunt Correctional Center near Baton Rouge Tuesday night. He was moved first to the LSU Medical Center and then on to a friend's home, where he was continually surrounded by people who loved him until he passed quietly in his sleep early this morning. His last words were, "I am free. I am free."

Herman was dying of liver cancer when he was ordered released from the solitary confinement cell he's been in for nearly forty-two years by a judge who stayed in his chambers and threatened a contempt of court ruling when the prison officials flatly refused to follow his initial order. Dying or not, however, when the prison gates opened, Herman Wallace was quoted as saying, "Get me the f#@k outta here."

Read more »
Posted by changeseeker at 10:41 AM No comments: