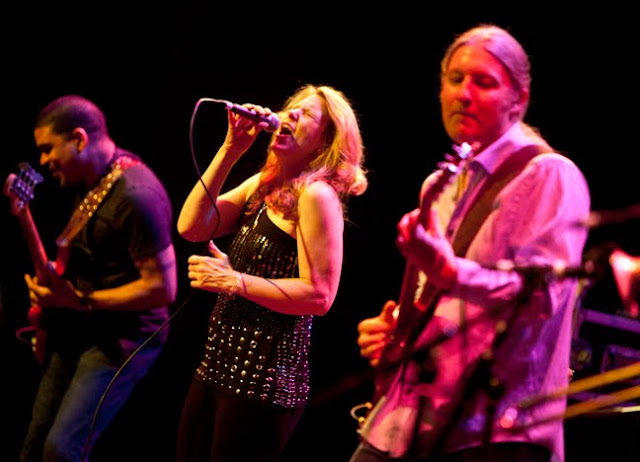 As most of you are aware, I've been recuperating from surgery the past ten days or so and my body is confused. Sometimes, I can't keep my eyes open and sometimes, I'm all the way awake at midnight. Even my emotions are all over the place. You can imagine the havoc this plays with the likelihood of my blogging.

But right in the middle of it all, last night, I decided to watch the film made at Eric Clapton's 2010 Crossroads Guitar Festival in Chicago. This kind of show is a perfect example of why I support Public Television. A kick-ass concert and no commercials. Yes, indeed. 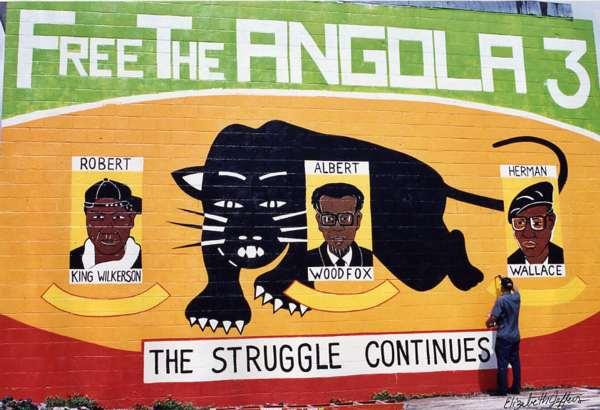 Eight days ago, facing surgery, I decided to spend the weekend visiting Albert "Shaka Cinque" Woodfox, one of the Angola 3. Of all the places I might have gone and all the ways I might have spent that time forty-eight hours before going under the knife, I never really considered anywhere else.

I'm not alone in this. Another A3 supporter who had to drive even farther than the five hours I spent on the road (each way), came tearing into the visiting room at 3:00 p.m. on Saturday, announcing, "I know I won't get to stay long, but it's my birthday and I just had to see Woodfox on my birthday!"

The guard at the gate, knowing I was already inside, had asked her coming in, "Why do so many people want to come visit this man?"

"That's just who he is," Jackie replied. 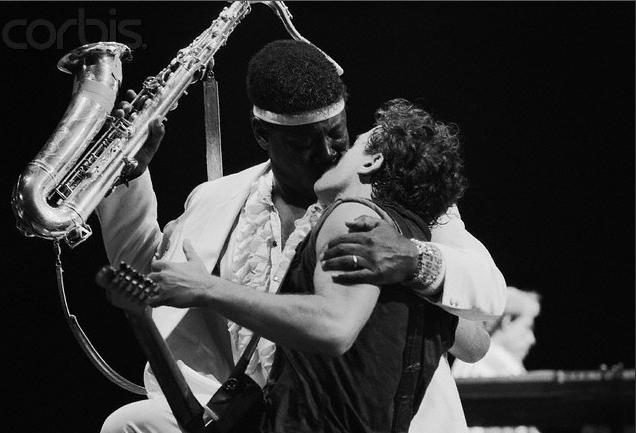 Clarence Clemons, 69, who played saxophone with Bruce Springsteen and the E Street Band for nearly forty years, died last night after having a stroke last weekend at his home in Singer Island, Florida, (a community I regularly haunted -- drunk -- back in the late sixties).

I won't lie. I was never a rocker. And for whatever reason, I thought Bruce was way too White for me. But you couldn't be in my generation and not know Clarence Clemons played sax.

Read more »
Posted by changeseeker at 11:08 AM No comments:

Deborah Luster - One Big Self: Prisoners of Louisiana 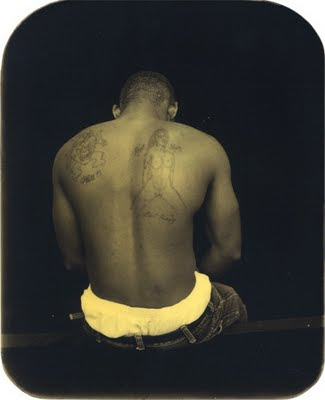 I'm a photo freak. A black and white enthusiast. I have stacks and shelves of books that feature photos.

The topics vary. The first one I remember "collecting" -- The Family of Man compiled by Edward Steichen -- is legendary, though I didn't realize it at the time. Decades later, the photo of an indigenous South American flute player that appears on the cover of that book is the wallpaper on my computer at work.

Since that first one, I've added enough such books to my collection as to cause myself to wonder on occasion what I'm thinking. I rarely look at them after the first long, slow time through. Yet I'm a veritable sucker when I see one that reaches out and grabs me. In fact, I've begun to wonder what my poor daughter is going to do with them all when I move on. Some old ladies collect cats or balls of rubber bands. I'm apparently accumulating art works and photo books.

Anyway, yesterday, I came across my next acquisition, I'm sure. It's pricy, but I really must have it and in a minute, you'll understand why.

Angola (the Prison, not the Country) 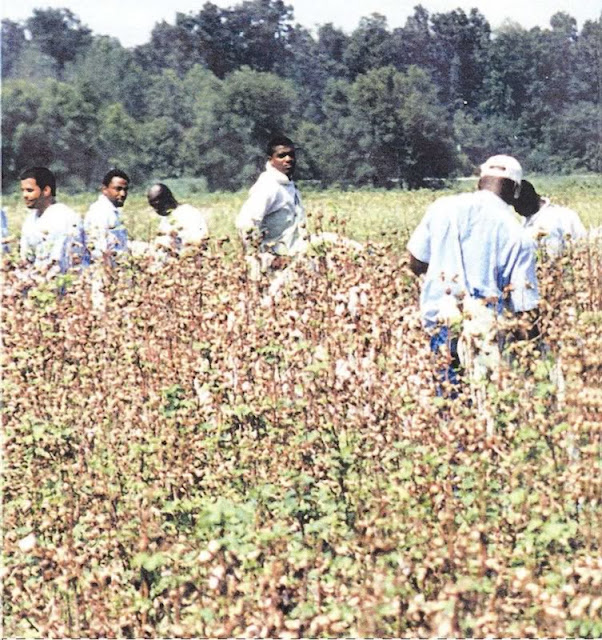 It appears that I'm gearing up to do some more posts on the criminal justice system here in Louisiana and some of the cases that highlight it's...shall we say...peculiarity? I realize that it's not just Louisiana. I recently watched "Conviction", for example, the movie released just last fall about Kenny Waters, who did eighteen years on a life sentence for a robbery/murder he didn't commit. The payoff of $3.4 million came, of course, but eight years after Waters died of head injuries sustained in a 15-foot fall that occurred when he was taking a short cut on the way to his brother's house for dinner six months after his release. He had earlier said he was suffering from anxiety attacks, but the fall was considered an accident. Still, we'll never know.

This weekend, I'll be viewing "American Violet", the fictionalized account of the real life case of Regina Kelly, a single mother who took on and beat the District Attorneys in Hearne, Texas, after 28 innocent African-Americans were arrested for dealing drugs there. This was only a year after the infamous Tulia, Texas, case, by the way, wherein 15% of the local Black population was arrested for drug dealing, subsequently sharing a six million dollar settlement because, yet again, it was all a big, orchestrated lie.