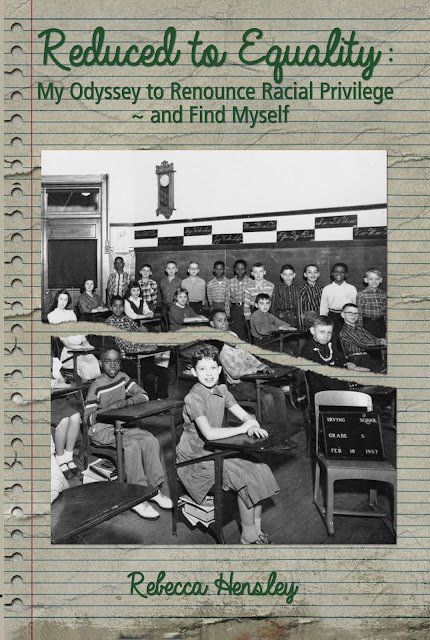 Ten years ago, I sat down at my computer and wrote the first post on the socially-constructed, political notion of "race" on this blog. I did it because I was teaching sociology at the University of South Florida in Tampa at the time and my students wanted to talk about race. As an adjunct, however, I had no office and no faculty privileges to speak of, so I would often wind up standing next to my car for hours after class ended at 10:00 pm. I couldn't resist the students' energy and I was learning a lot from my Black students in particular. But dragging home after midnight was not something I wanted to do on a regular basis.

So I started a small discussion group for students to attend in a conference room at the library only to decide in short order that I was now teaching a whole extra class at the university for which I wasn't being paid. Then, during Christmas break in 2005, I remembered that I had started a blog in September which I walked away from after a month of writing posts not even I wanted to read. And it occurred to me that I could change the blog topic to race and see how that went. After all, I could write it at home in my pajamas, my students could read it in the middle of the night if they chose, and rather than explaining the same things over and over and over to different students, I could answer their questions by referring them to particular posts that would remain archived online indefinitely.