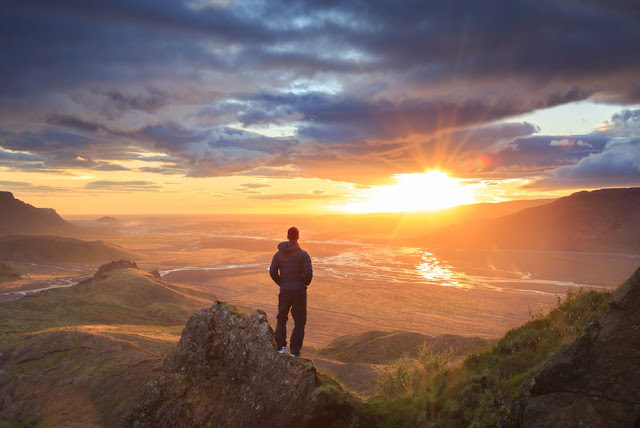 Read more »
Posted by changeseeker at 8:05 PM No comments:


“Most people think that Great God will come from the sky
and take away everything and make everybody feel high.
But if you know what your life is worth,
you would look for yours on Earth.
Get up, stand up. Stand up for your rights.” ~ Bob Marley

When all else fails, YouTube comes to the rescue for me. I don’t know what I did without it before some saint or entrepreneur or whatever devised it for the rest of us. But this morning, I was struggling my way through my 14th week of hardcore self-quarantine alone, alternately depressed and agitated, when I went to YouTube to find a few meditation videos before I punched somebody in the throat or killed myself.

I found a couple of beautiful videos, posted one to Facebook, and then, as I got ready to post the one above on there, as well, I realized that I miss blogging. Blogging takes more time, more crafting, more thought, more reflection, more passion, more commitment, more of myself. So slowly but surely, as I worked what amounted to two full-time jobs for the past fifteen months, I blogged less and less, throwing up someone else’s work or an occasional video and once in a blue moon, I actually wrote something.

But I’m going to change that. Beginning today.

Read more »
Posted by changeseeker at 6:03 PM No comments: