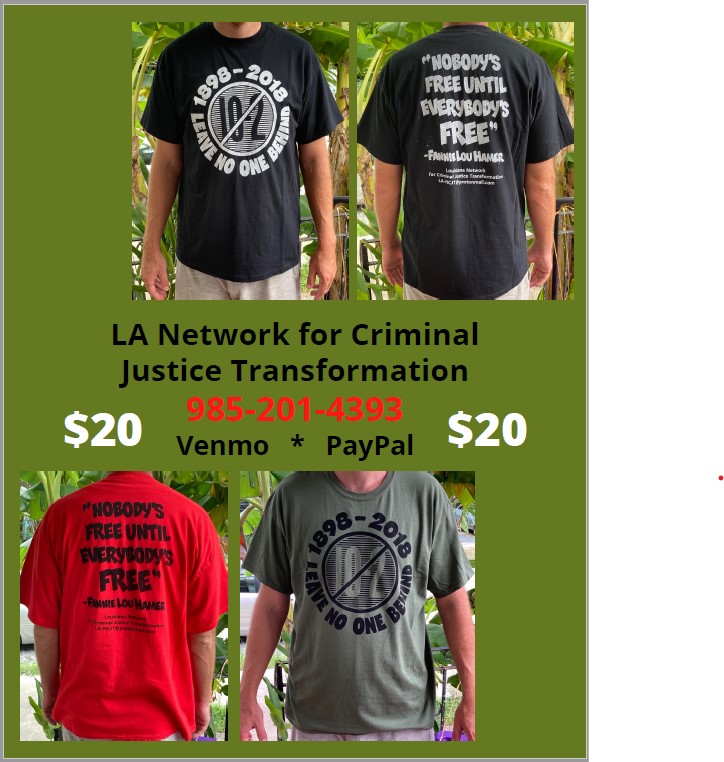 Posted by changeseeker at 10:48 AM No comments:

Life and Death in Angola 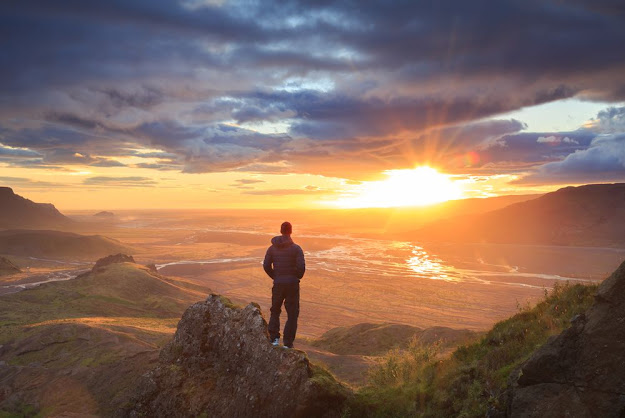 I remember when I got the call that my son – a White shotcaller for a Black gang in Ft. Lauderdale – was dead. I hit the floor like a falling tree, the phone still to my ear and my brain reeling. His body was at the morgue and, because he had already been identified, they would only let me see a photo of his face, already deformed by rigor mortis. The young female doctor about to do the autopsy told me he was a handsome man. It was February 27, 2000 – the kind of day no mother ever wants to see. I know because I have a tattoo on my shoulder with his name and the date and it was two weeks before his 23rd birthday. When I was invited to write a statement on life and death as folks inside Angola try to deal with the most recent brutal and senseless death among them, my thoughts went straight to my son.

He’s not the only one I’ve known personally to die a violent death. I was 18 when a schoolmate was stabbed to death by her mother’s boyfriend and stuffed behind a couch. My father and one of my husbands committed suicide. The first ex-prisoner I ever met (back in 1971) was stabbed to death a couple of years after I met him. And I heard many years after we broke up that my first ex-prisoner lover was stabbed to death with his girlfriend by somebody in Oklahoma never identified. But to carry a child in your body and feed him at your breast and watch him grow to 6’4” and face the world with his shoulders back and his eyes steady and then have him reduced to a tattoo on your shoulder is not something you get over.

Read more »
Posted by changeseeker at 8:28 AM No comments: