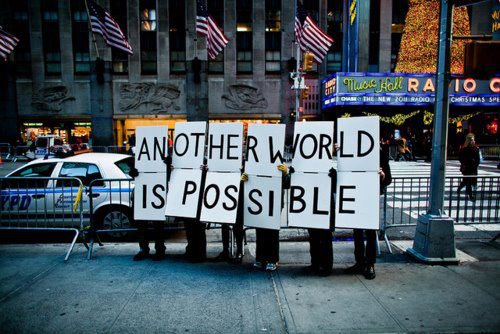 Yesterday, I wrote on Facebook about what it feels like to be me when I'm isolated. Which is a lot. Being a White person who thinks like me and talks about it the way I do puts me consistently on the outside all the time. This is what I wrote:


"After 45 years of fighting White Supremacy in every way I can imagine, I am getting more discouraged by the day over where we are in this country (and the world). I know that a few White people are not enough. I rant though my courses. I can hardly face my blog on race because I want to scream at the top of my lungs. People think I'm a nut case because I never let up for a minute. But what good does it do? I get some love, but most folks think I'm crazy or too over the top or pushing too hard or trying to be something I'm not or a "traitor to my race" or...other things too wrong-headed to print. I don't know what to do and I see what the White power structure is doing and it's a SYSTEM not a bunch of individuals, so it's like trying to collect smoke in a sack.

"I've been depressed ever since Ferguson because I see that those with the power to define in this country have created a situation where Black people have to risk and lay down their lives for what already belongs to them and I am so angry, so hurt, and so helpless in the face of it all that I'm borderline suicidal off and on, but I can't quit because I'm needed.

My only son was murdered two weeks before his 23rd birthday so I know what it is to lose a child, but every time a Black child is killed or incarcerated or beaten up or disrespected, everything Africans have suffered since the first slave ship left port for the Western Hemisphere rolls over me like an ocean wave of grief. All I know to do is to work, to fight, to stand, to write, to speak truth, and not stop -- till I die."

But this morning, I want to clarify something. This struggle is not about being a conscious White person who feels alone. It's about what the White Supremacist system does to People of Color in the world and most particularly for us, here in the U.S.