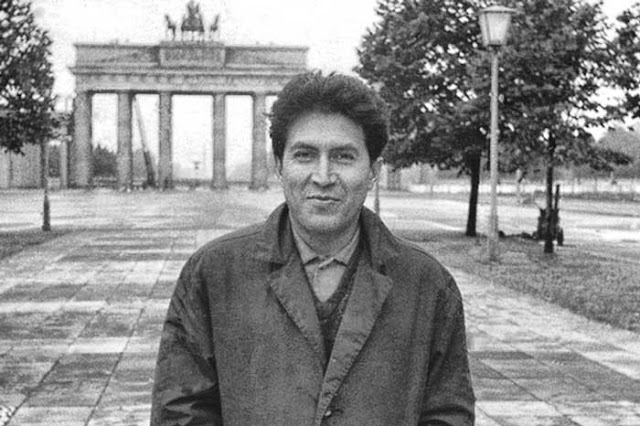 The COVID-19 pandemic is going to change human existence from this point forward. But in the struggle to survive, many are ignoring to one extent or another the creeping onslaught and entrenchment of right wing fascism in this country, dragging White Supremacy, misogyny, and religious fanaticism with it, like the four horseman of a long-awaited apocalypse. The amused smirks of so many when that word is used suggest that much of the population of the United States is still just comfortable enough to ignore the fact that (Netflix be damned) life is not a movie. It will not play to the credits in two hours with snacks. And the revolution will – this time – be televised.

One day
the apolitical
intellectuals
of my country
will be interrogated
by the simplest
of our people.

They will be asked
what they did
when their nation died out
slowly,
like a sweet fire
small and alone.

No one will ask them
about their dress,
their long siestas
after lunch,
no one will want to know
about their sterile combats
with "the idea
of the nothing,"
no one will care about
their higher financial learning.

They won't be questioned
on Greek mythology,
or regarding their self-disgust
when someone within them
begins to die
the coward's death.

They'll be asked nothing
about their absurd
justifications,
born in the shadow
of the total lie.

On that day,
the simple men will come.
Those who had no place
in the books and poems
of the apolitical intellectuals,
but daily delivered
their bread and milk,
their tortillas and eggs,
who cared for their dogs and gardens
and worked for them,
and they'll ask:

"What did you do when the poor
suffered, when tenderness
and life
burned out of them?"

Apolitical intellectuals
of my sweet country,
you will not be able to answer.

A vulture of silence
will eat your gut.

Your own misery
will pick at your soul.

And you will be mute in your shame.

Posted by changeseeker at 9:17 AM