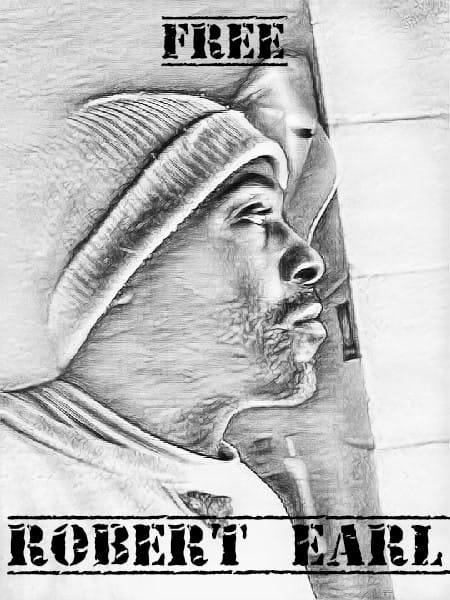 Based on this Press Release, Fight Toxic Prisons has issued the following Call to Action:
Our comrade Robert Earl Council, AKA Kinetik Justice, is on hunger strike in protest of his placement in a solitary holding unit at Holman Correctional Facility without any disciplinary infraction.

Let’s get  him out of solitary !

Script:
"Hello, my name is ___ and I’m calling from ___.  You should be aware this call is being recorded. I just learned that Robert Earl Council is on hunger strike in response to being placed in a solitary holding unit with no infraction or disciplinary charge. Council has been transferred and singled out following a raid at St. Clair’s last week and I am very concerned about his health and safety. I demand his immediate release from solitary confinement and an end to further retaliation against Council. Are there plans to release him to general population as soon as possible? If not, who can I speak to about this ? I will keep calling until Council is released."

Notes: Be stern with the individual who answers the phone. Insist to speak to person you called for. Give no more information to a secretary other than your name. Record calls if possible. Report any new info to unheardvoices78@gmail.com

Posted by changeseeker at 4:53 PM