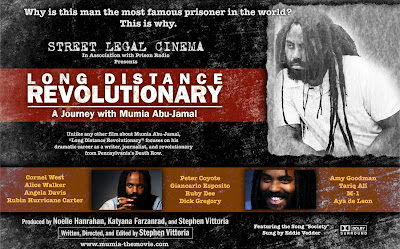 I am re-posting here an interview Angola 3 News did with filmmakers Noelle Hanrahan and Steve Vittorio about their new documentary on Mumia Abu-Jamal. It stands on its own, I think, so plunge right in:

On October 6, the new documentary film entitled Long Distance Revolutionary: A Journey with Mumia Abu-Jamal, will be making its world premiere at the Mill Valley Film Festival, just north of San Francisco.

Mumia Abu-Jamal is a veteran journalist, author of seven books, and a former Black Panther who was convicted of first-degree murder in the shooting death of white Philadelphia Police Officer Daniel Faulkner in a 1982 trial deemed unfair by Amnesty International and many others. Abu-Jamal, who has always maintained his innocence, spent almost 30 years in solitary confinement on death row in Pennsylvania. The death sentence has now been officially overturned and since early in 2012, Abu-Jamal is out of solitary and in general population at SCI-Mahony, with such new ‘privileges’ as contact visits with family and friends (view photos).

Read more »
Posted by changeseeker at 2:14 PM No comments:

Conference: "The Business of Incarceration in Louisiana: Do Prisoners Have Human Rights?" 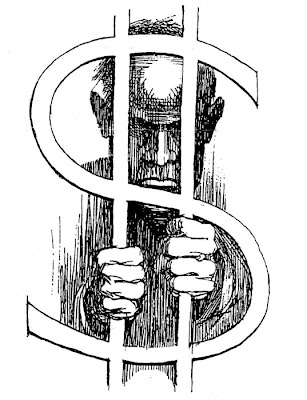 With one out of every 86 adults behind bars, the State of Louisiana has more people incarcerated per capita than any other societal group in the history of the human race. Additionally, the practice of incarcerating individuals for natural life without the expectation of parole – for a wide range of offenses – has been elevated to an unprecedented level here, with Louisiana currently utilizing the option at nearly 4 times the national average. In real numbers, this means that more than half of the 5,100 prisoners at Angola State Prison will die in that institution, despite the fact that an ailing elderly prisoner costs the state $80,000 per year.

With cost-cutting issues frequently touted as of crucial importance in every area of our government, financial considerations alone, then, would seem to call for a more rigorous examination of prisoners’ rights in the interest of lowering the sheer numbers of those warehoused by the state. Nevertheless, Louisiana doubled its prison population in the past 20 years. And it is meaningful that 70% of the state’s prisoners are African-American. According to a New Orleans Times-Picayune expose’ published in May, 2012, more than half of the inmates in the state are housed in local prisons run by local law enforcement agencies that sorely need the funds generated in this way. So, arrest and incarceration are now very much driven by financial incentives.

On Friday, September 14, 2012, from 8:00 a.m. until 5:00 p.m., the Southeastern Sociological Association at Southeastern Louisiana University in Hammond (halfway between Baton Rouge and New Orleans) will host a conference for academics, lawyers, students, advocates, activists and former prisoners to examine prisoners’ rights in Louisiana today. The intent is that those who attend will be able to share information and create a plan for networking in the future to maximize their effectiveness in the work that they do.

Topics will include, but not be restricted to: schools as a pipeline to prison, prison conditions, community re-entry issues, minority over-representation, women in prison, long-term solitary confinement, natural life sentencing, capital punishment, and the burdens of prisoners’ families. Speakers, breakout sessions, planning workgroups, and time to network will be provided, and the keynote address will be delivered by activist/lawyer Bill Quigley, professor and Director of the Law Clinic and the Gillis Long Poverty Law Center at Loyola University in New Orleans and Associate Legal Director at the Center for Constitutional Rights in New York City.

The conference is open to the public and the registration fee (which includes breakfast and lunch) is only $25 for professionals, $12 for students and low income individuals, and free for ex-prisoners. For more information, call 985-549-5731.

Posted by changeseeker at 8:22 AM 4 comments:

Email ThisBlogThis!Share to TwitterShare to FacebookShare to Pinterest
Labels: prison

A Letter to White Southern Women from Anne Braden 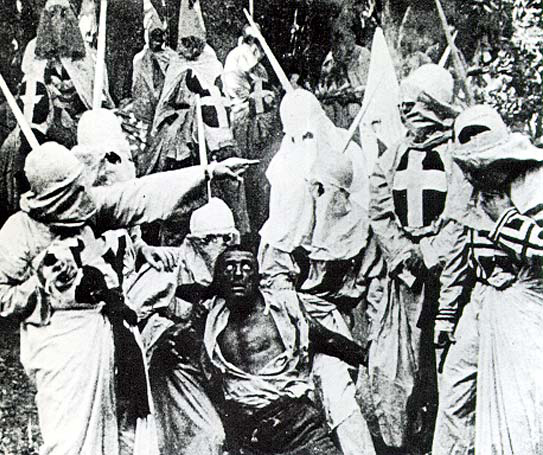 As I mention from time to time, I've been studying the socially-constructed, political notion of "race" for fifty years now. That's a while. But I just keep learning. Which amazes me.

A year or so ago, one of my students mentioned Anne Braden because the Flobots had sampled one of her speeches to include in a spoken word/rap cut on one of their albums. The student thought she sounded like me -- and she did. But she sounded like me now back in the 1960's, so I was impressed.

Then, last month, Appalshop (an arts and social justice collective in the mountains of Kentucky in a little tiny town named for one of my notorious and very likely super racist ancestors) came out with a documentary entitled "Anne Braden ~ Southern Patriot." And now we can see her in action for ourselves.

Braden was the genuine article, the no-holds-barred, go-for-broke, take-no-prisoners real deal. And the film is beyond inspiring and all the way into challenging. At the risk of sounding like all the other commercial hawkers out there, I'm going to say this film is a must-see if you're a regular reader of this blog. You can buy the film directly from Appalshop or from California Newsreel. Or you can ask your local public or school library to buy it (they have money for this sort of thing and are just waiting for people to make good suggestions).

To whet your appetite, there's a letter floating around from Anne Braden to White Southern women. I've edited it slightly to leave out a few lines that are now untimely. But this will give you a sense of who she was and how far short many of the rest of us fall when it comes to the fight for social justice.

A Letter to White Southern Women from Anne Braden 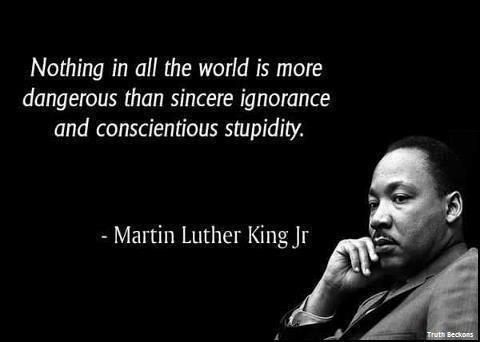 White Denial and a Culture of Stereotypes

One topic I have to keep coming back to over and over, it seems, is the topic of White denial. What I mean by this is that many White people instantly deny that the experience of people of color in the United States is different from the experience of White people. The particular White people in question (like some of those in my course on race that just started a couple of weeks ago) will suggest that anyone can be racist (most especially Black people who are still angry at White people for holding them in slavery); that White Supremacy is only evident in folks that wear hoods made of sheets; and that oppression is something that happens only to people who live under extremist Islamic regimes.

The fact is that White denial is the Number One form of "playing the Race Card." In fact, White denial is probably the hands-down biggest Race Card of all time. And it's been discussed ad nauseum to no avail. White people ain't listening. But maybe (I keep thinking), if we try it one more time, somebody will say it differently and somebody new will catch the drift.

In hopes of this, I'm re-posting an excellent piece by Dr. David J. Leonard. It's somewhat more scholarly than the language usually is on this blog, but it appeared last week on the Huffington Post (not exactly the Journal of the American Sociological Association), so I'm going to give you an opportunity to check it out and see if it helps make sense of a few things better than I already have. If the post by Lesley didn't do it for you last week, maybe Dr. Leonard can bring it home today.

White Denial and a Culture of Stereotypes
by Dr. David J. Leonard

Read more »
Posted by changeseeker at 5:00 AM 4 comments:

Power to the Online People

As many of you know, I live 45 miles north of New Orleans, so this has been a tough week. No lights. No air-conditioning. No internet. So having the folks at OpenSite send me this graphic really struck home. The only reason I'm able to blog right now is that I've crawled out to an empty office building that has power. Mother Nature is nothing to fool with. But our Auntie Internet's pretty damn powerful herself.

Posted by changeseeker at 5:22 PM No comments: